An expert in Natural Language Processing, Bertrand Lee shares his journey to becoming a Smart Nation Fellow at GovTech and how chatbots can change the way government services are delivered. 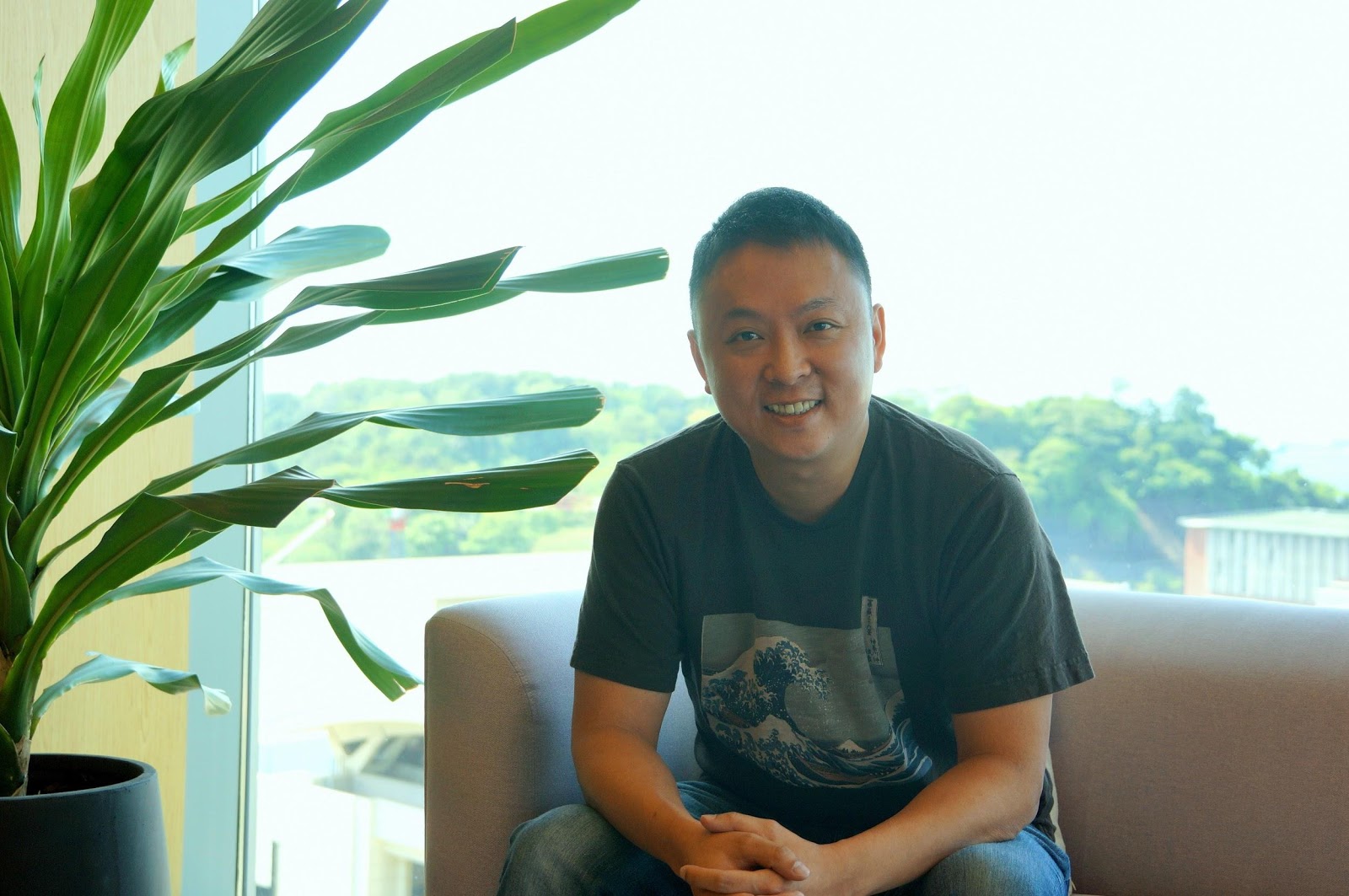 When Mr Bertrand Lee returned to Singapore from Hong Kong, he joined a company that developed chatbots, which are computer programs that simulate human conversations and act as virtual assistants. While the value of these chatbots became quickly apparent to Lee, he also realised that the chatbots had the potential to be so much more.

“It can be a frustrating experience having to wait in line or be on hold for 10-15 minutes before reaching customer service to get the job done,” Lee said. The alternative to a friendly human being would be an online-based service, but it cannot respond the same way a service personnel can, he noted.

Chatbots tread a fine line between cold efficiency and the human touch, Lee said. “I believe that chatbots will make a significant impact in the lives of many Singaporeans, by improving the way we engage with government services.”

This motivation to harness technology to make a difference is what ultimately drove Lee to join the Government Technology Agency of Singapore (GovTech)’s Smart Nation Fellowship Programme. In this interview, Lee shares his experience as a Smart Nation Fellow, as well as his views on the future of chatbots for the delivery of government services.

Getting into talks with GovTech.

Before Lee moved to Hong Kong, he spent 13 years in the United States working for technology giant Microsoft and a series of startups. One of his first forays into the field of Natural Language Processing (NLP)—a field of artificial intelligence (AI) that studies the interactions between computers and humans using human languages—was to build a conversational AI assistant in cars that could make calls or give directions based on voice commands.

Lee’s expertise in conversational AI and chatbots would later come into play when he was searching for a consulting role in Singapore. He was introduced to the Smart Nation Fellowship Programme at GovTech, where he met the team developing the government chatbot platform.

“What motivated me to join GovTech was the chance to work on something that I knew could impact the lives of all my fellow Singaporeans,” Lee said. Aside from giving back to Singapore, he was also drawn to the programme’s flexibility. The Smart Nation Fellowship Programme, which connects established professionals with GovTech for three to six months, could accommodate Lee as a part-time consultant working three days a week. Industry professionals can even join as a Technical Mentor to guide GovTech’s project teams.

After joining GovTech, Lee became a member of the team that developed the government chatbot AskJamie, which is programmed to respond to questions that range from tax queries to licence renewals.

“Chatbots could potentially be the most scalable and effective way to improve how Singaporeans transact with the government,” said Lee. Not only are chatbots able to process and retrieve information faster than any customer service professional, they can also simulate human interactions and make the experience less impersonal. “Chatbots could be that happy medium between interactivity and scalability,” he quipped.

For chatbots to be effective, however, they need to predict user intent better and be more personable, Lee said. “First-generation chatbots do not predict user intent very well—they often get confused or fail to understand what the user is saying,” he explained. Furthermore, the chatbots cannot pick up on details such as date and time to retrieve a more relevant answer.

But recent advances in big data and computing power could make these goals possible, he said. The team at GovTech is developing the Virtual Intelligent Citizen Assistant (VICA), a platform that lets them build even better chatbots. “One of VICA’s goals is to make our chatbots engine-agnostic, which means that the chatbots can leverage the latest NLP technology to achieve better performance,” he said.

A ‘super’ chatbot in the making

Building a ‘super’ chatbot is the Holy Grail for the team behind VICA, Lee said. By integrating analytics and chatbot data, such as utterances and user intents, across all government agencies, they aim to develop a centralised ‘super’ chatbot for the entire Singapore government.

Not only will a whole-of-government chatbot boost efficiency, it will likely enhance the user experience across the entire service journey, from returning personalised responses to web integration among agencies.

“Using chatbots to streamline government services can bring about very obvious improvements to the end-user experience,” Lee said. “The whole idea is that there are so many government agencies. With a chatbot like this, all the users need to do is to go onto a single chatbot for anything they need.”

Like Alexa, Google or Siri, the Singapore Government could one day have their very own virtual assistant. Such a chatbot would enable citizens to transact with the government seamlessly, without end-users ever becoming privy to the mundane, administrative processes that keep government agencies running.

“Imagine a time where you could throw any government-related request to this virtual assistant—there is so much more to the future of chatbots,” Lee shared.