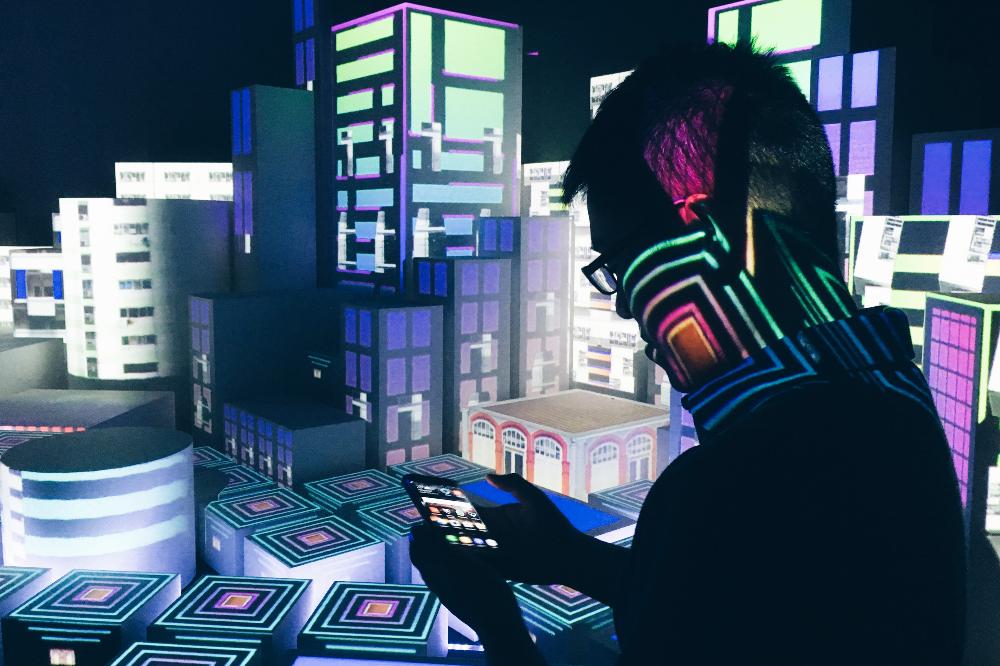 At the Smart Nation Summit 2019, a panel of experts discussed how engaging with industry players through public-private partnerships could accelerate progress in digital transformation.

Accessing government services, such as for the registration of births, typically involves the following routine process—filling up page after page of official forms, digging up supporting documents and photocopying them, waiting for one’s queue number to be called at the service centre, followed by repeating these steps all over again at the next relevant agency.

For significant life events like the birth of a child, these administrative procedures can quickly turn into a stressful experience for sleep-deprived new parents. Thankfully, jumping through these hoops might just become a thing of the past with the latest wave of digital transformation across government agencies in Singapore.

At a panel discussion titled “Ecosystem digital transformation through shareholder partnerships”, held as part of the Smart Nation Summit 2019 at the Marina Bay Sands Convention Centre on 26 June 2019, experts explored how engaging with industry players through public-private partnerships (PPP) could help accelerate the progress of digital transformation in the government services sector. 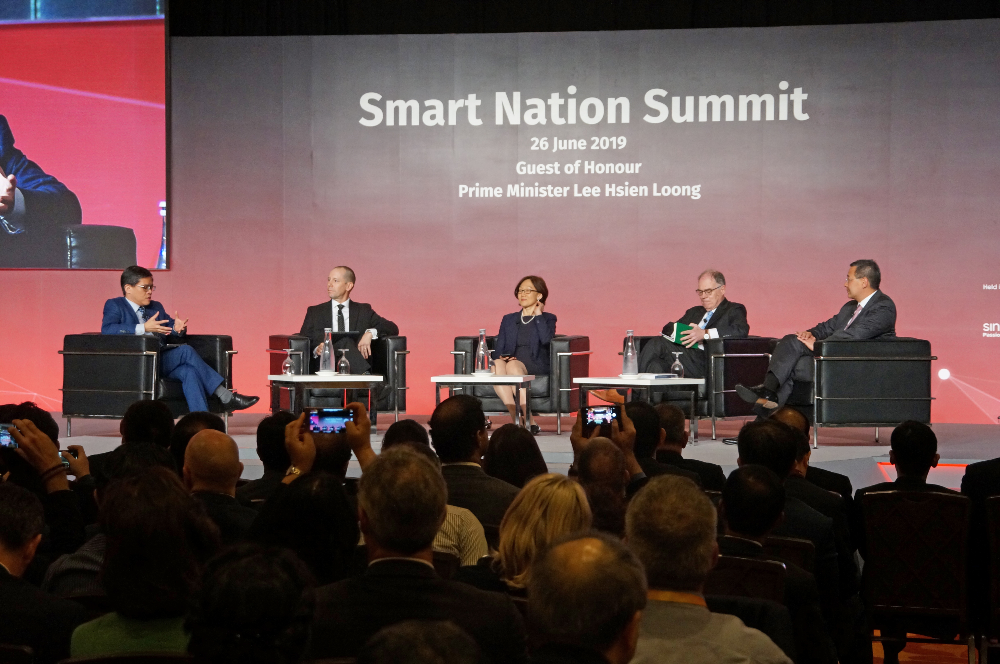 At least in theory, applying for government services should be a hassle-free experience. After all, government agencies already have records of most of their citizens’ personal data.

“Take birth registration, for example, there are only two things the Australian Government does not know about—the name of the baby and the details of the father. Everything else we have in either a commercial system or a government system,” explained Mr Brugeaud.

In practice, however, the data is stored across different agencies in separate databases, making them difficult to access without first breaking down vertical silos. For example, the GovTech team that developed the Moments of Life app had to work with eight government agencies and pull together almost 14 APIs to create a one-stop service for families with young children, shared Mr Kok.

“We try to digitise not just paper forms, but truly transform the back-end and front-end processes,” said Mr Kok, who explained that the Singapore Government seeks to tap on synergies between the public and private sectors, and engage industry partners to develop digital platforms together.

Building excitement over a well-articulated problem

For such partnership to take off, there must first be members from the private sector who are willing to participate in solving these problems. Therefore, articulating a specific, clearly defined problem that the government is trying to solve is one of the ways to bring the necessary partners on board, said Mr Lanvin.

“[It is about] making the problem exciting enough for partners to want to join the partnership,” Mr Lanvin said. “The same applies to attracting talents—both organisations and individuals are likely to be inspired to contribute towards a compelling cause.”

Eventually, the aim would be to build the fittest possible ecosystem with both vertical and horizontal diversity, Mr Lanvin said. “It is not [just] the number of people that you are attracting, but whether you are able to combine big companies and small companies, invite representatives from all segments of the chain, and attract companies at different stages from start-ups to unicorns to established corporations,” he explained.

Once all of the relevant parties are on board, the next challenge would be to get the private companies and public agencies on the same page. Both are fundamentally different types of organisations—they respond to different incentives, operate at different speeds, and even communicate using different vocabulary, said Ms Goh.

“Frequently, misunderstandings come from the fact that both sides have different ways of expressing themselves; a yes does not always mean yes in some cases,” she shared, adding that it takes open dialogue between all parties right from the beginning to align expectations and bridge any gaps in communication.

“One of the things that we also do [at Cisco] is to make sure that we have colleagues who come from the public sector. They know much more than we do in terms of how to better work with governments,” said Mr Tan, who also emphasised the importance of mutual understanding for a fruitful partnership.