What do Luke Skywalker, Bucky Barnes AKA the Winter Soldier, and Robocop have in common? Beyond being fictional heroes, they are also outfitted with prosthetics that are just as good (some would say even better) than real limbs.

While we may not be there yet in the real world, the quality of artificial body parts have nonetheless improved by leaps and bounds in recent years thanks to the technology of 3D printing. 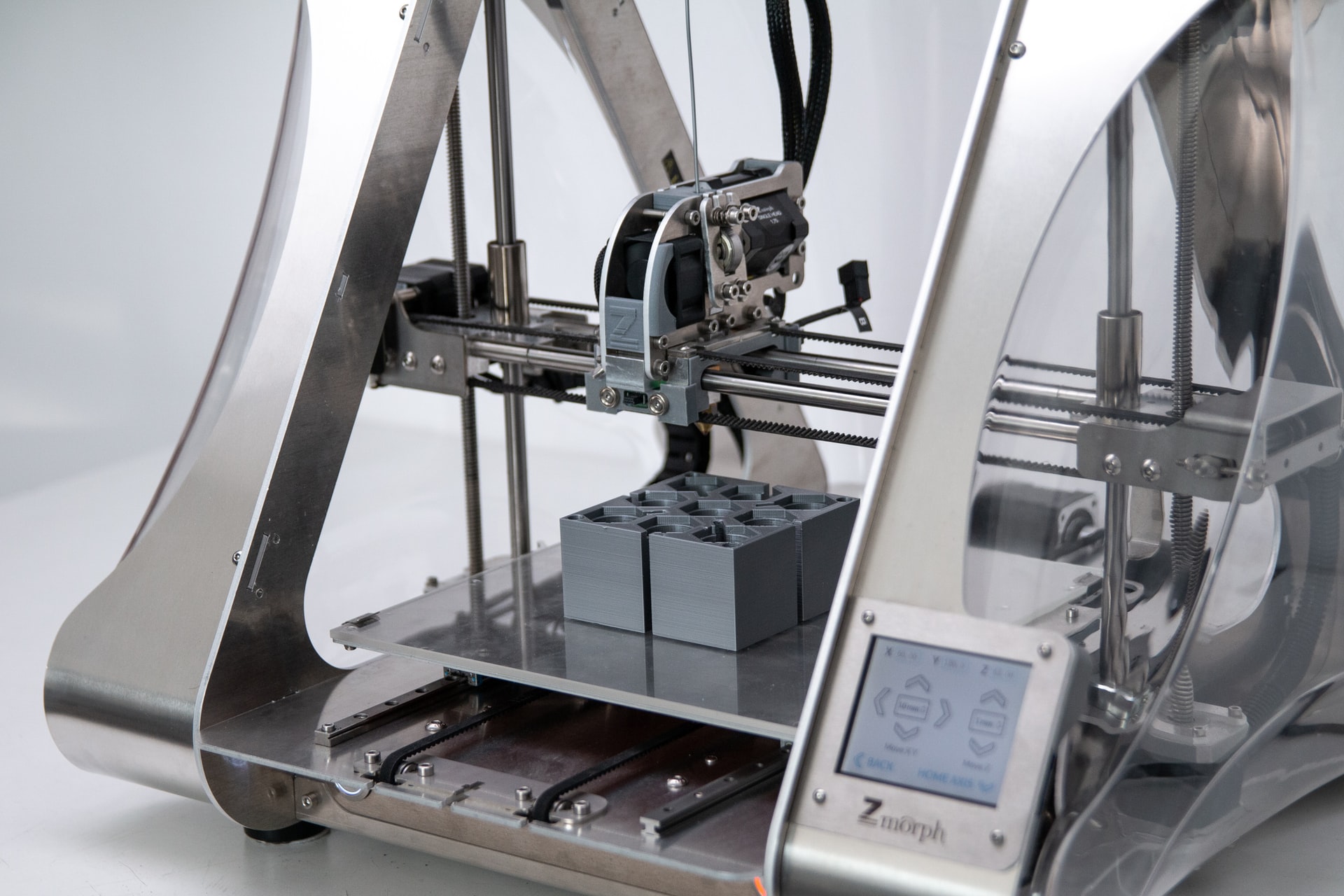 Read on to find out how you try out 3D printing in Singapore. Photo by unsplash.com

Late last year, a man in Britain became the first person in the world to be fitted with a 3D printed eye. The prosthetic is more life-like than those produced using previous methods and the procedure was also less invasive, as the patient’s eye socket was scanned digitally instead of having a mold of the socket made.

Of course, this is far from the first breakthrough made possible by 3D printing. For instance, the technology has already been deployed in fields such as construction.

In this article, we’ll focus on the impact that 3D printing is having on products that we put on (or into) our bodies. But before we get there, a quick introduction of what exactly is 3D printing.

If you’ve ever had a printer at home and printed your school essay, you would have seen how the printhead runs back and forth the sheet of paper, almost like it’s inking layer by layer.

Well, a 3D printer works pretty much the same way, except that it’s making a three-dimensional object by laying on successive thin layers of material according to a digital blueprint. And yes, much like there are home-use and industry grade ink printers, there are 3D printers that are suitable for personal use, which you can use to get up to all sorts of home projects!

With that, let’s get back to the main topic: impactful uses of 3D printing.

Just like the example of the 3D printed eye, 3D printed prosthetic limbs bring a new level of aesthetics, although the look is more cyberpunk mimicking human flesh.

Besides being much more customisable to ensure better fit and comfort, the designs are also eye catchingly futuristic, such as see through legs and bionic-like arms and legs straight out of video games.

Oh and these prosthetics come with the added benefit of faster manufacturing time at lower costs.

If you’ve ever fractured an arm or a leg and had to put on a cast, you would know how much of a pain it is. The thing is heavy, ugly, and, oh yeah, starts to smell funky as a good part of you is enclosed for months.

3D printed casts, on the other hand (haha), are lighter, more customisable to your body shape, and its rigidity can be adjusted according to what kind of injury you’re rehabilitating.

The designs can also incorporate the colour of your choice and cool, lattice patterns that are not just pleasing to the eye but also breathable. And the material is even water proof (traditional cast wearers have been known to wrap their casts in plastic bags while taking a shower)!

Dental implants like crowns, retainers, and dentures are usually expensive and take a long time to produce. Given how distressing a dental issue can be – you can’t eat, drink, talk, or even laugh without pain – the wait time is a literal pain in the mouth.

Traditional manufacturing of dental implants is also largely analogue, with the quality of the product and its fit to a patient highly dependent on the skill of the attending technician.

But 3D printing has made it possible for faster customisation that digitally scans the patient instead of relying on molds, improving accuracy and patient comfort. The 3D printing process also enables greater precision in crafting artificial teeth or aligners that are unique to patients.

Yes, you read that right, food. Instead of just using material like plastic, edible materials can be used as well.

While 3D printed food has not reached a mass market level (yet), it is nonetheless opening up possibilities of creating intricate designs and personalised meals. I mean, just look at some of these 3D printed chocolates and tell me they aren’t too beautiful to be eaten.

I’m intrigued, how do I get started?

Three regional libraries (Jurong, Tampines and Woodlands) have 3D printing machines that the public can freely use. Housed within MakeIT on the premises of those libraries, these machines are part of dedicated public makerspaces with equipment for people to try out various forms of digital and traditional fabrication, including 3D printing, robotics, and other forms of tech-based tinkering.

Only people who have attended one of the 3D Starter Sessions will be allowed to reserve and use the 3D printers in MakeIT at Libraries. The three-hour introductory lesson will teach newcomers on the fundamentals of 3D printing, including on how to create and edit 3D digital models, as well as safely turn them into actual items using the 3D printers in MakeIT.

If you would like even more training, there are a number of SkillsFuture-approved courses such as a two-day course run by Temasek Polytechnic.

And as mentioned above, 3D printers are suitable for home use too. So if you’re really excited about this technology, why not buy one to fiddle around with at home?