Ideas abound at the ‘Build On, Singapore 2019’ hackathon

Ideas abound at the ‘Build On, Singapore 2019’ hackathon 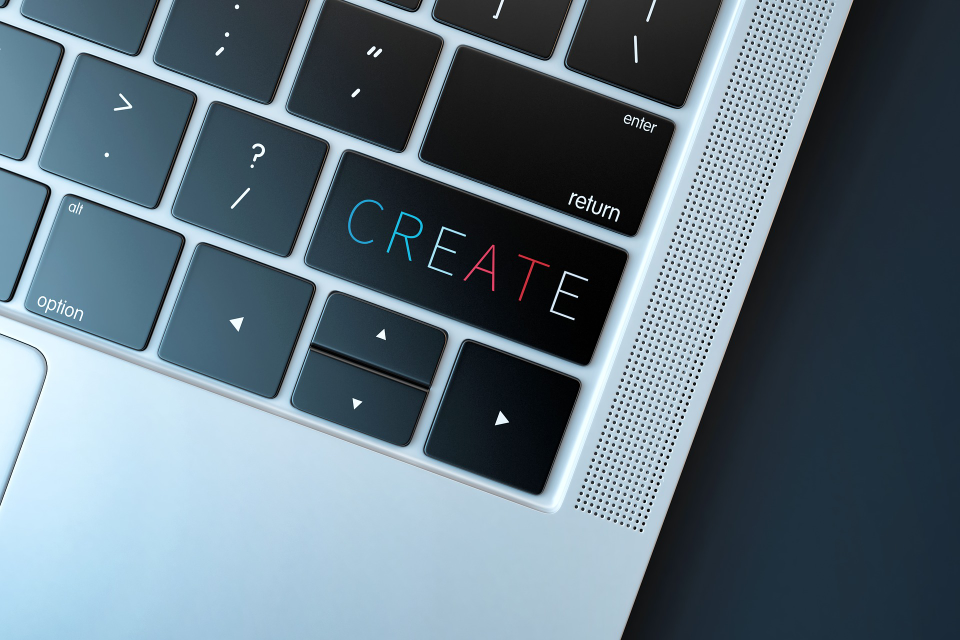 Students from post-secondary institutions put their heads together to devise digital solutions for a smart nation at the inaugural ‘Build On, Singapore 2019’ hackathon.

Transforming Singapore into a smart nation is no easy feat—it takes both technology and talent, and both were on display at the inaugural ‘Build On, Singapore 2019’ hackathon.

Jointly organised by the Government Technology Agency of Singapore (GovTech), Amazon Web Services (AWS) and the National University of Singapore (NUS), the event saw teams of students from Institutes of Technical Education (ITE), junior colleges (JC), polytechnics and universities devising solutions for a range of urban challenges over a span of three weeks.

The hackathon culminated in a final round of judging at the Suntec Singapore Convention and Exhibition Centre on 24 September 2019. Representatives from the organising parties, as well as supporting partners Singtel, Intel and Singapore Press Holdings, were on-site to assess the quality of submissions by the student teams.

Rising up to the challenge

Of the 51 entries, only nine made it to the final presentations. Among them was a mobile application called NoSqueeze, which integrates bus schedules and crowd data to help students create custom timetables for travelling around campus.

Another promising idea was a virtual voice assistant aimed at helping the elderly perform a range of tasks, from filling up online forms to ordering food via digital platforms.

Mr Jason Chow, an undergraduate from the Singapore University of Technology and Design who was part of the team that developed Jamie 2.0, said, “Singapore has a rapidly ageing population, so my team was focused on how smart nation technologies can better serve this growing demographic.”

He added that Jamie 2.0 could also help overcome some of the friction that the elderly encounter with biometric scanning for authentication. Instead of a fingerprint, the elderly could use their voice as a signature to interact with Jamie 2.0 to access government services online.

A treasure trove of ideas

Promising as Jamie 2.0 seemed, it was overshadowed by a parking solution created by a team of NUS students going by the moniker ‘5 peas in a pod’. The team won the university category of the hackathon with an integrated mobile platform powered by machine learning, which would help drivers find their ideal parking lot.

For example, users can calculate the price of parking beforehand, find a suitable lot based on price or distance preferences while navigating to their destinations, all in the same application.

“We wanted to provide drivers with an end-to-end solution for finding a parking lot,” said the platform’s developer Ms Rebecca Tan, an Information Systems Technology student currently in her final year of studies at NUS. She highlighted that most existing solutions only perform navigation, or list parking prices, but none compile all these functions in one place.

Meanwhile, winning the category for polytechnic students was team ‘Meow’ from Singapore Polytechnic. Their entry was a platform to gamify the job hunting process for young people. In the ITE and JC category, team ‘CloudByters’ emerged as winners with their online facilities-booking system proposal. All the winners received their prizes from guest of honour NUS President Professor Tan Eng Chye.

“Some solutions were quite impressive and well-thought-out, while others were entirely new and refreshing,” remarked Mr Quek Yang Boon, director of Smart Nation Systems and Solutions, Sensor and Internet of Things, at GovTech, who was also one of the senior judges for the hackathon.

“I observed good alignment between the goals of businesses, the schools and the government during this hackathon, and I think such competitions help us build and identify talent to achieve our smart nation goals,” he said. 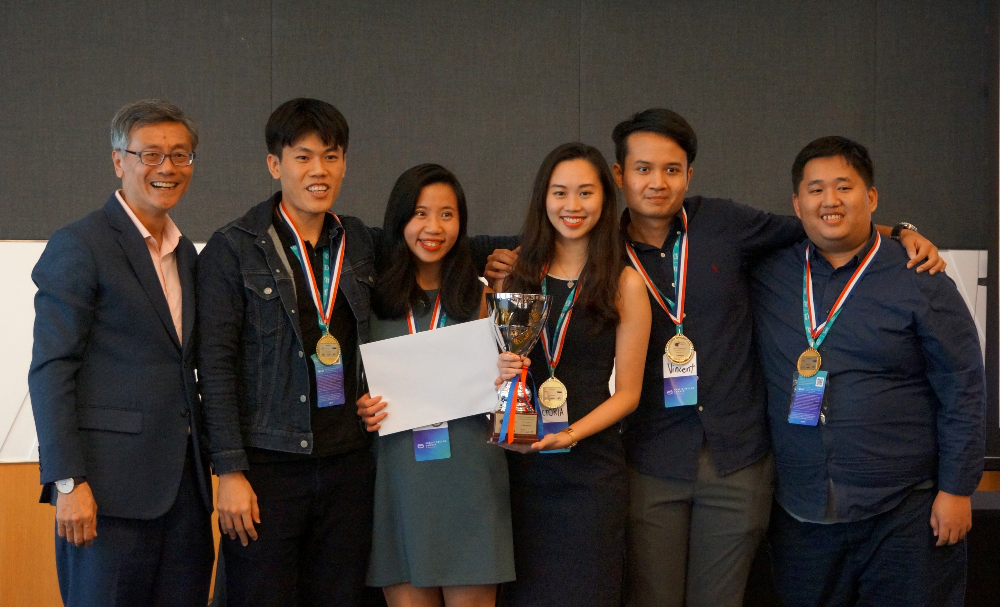