Can mobile crowdsourcing apps bring back the kampung spirit?

Can mobile crowdsourcing apps bring back the kampung spirit? 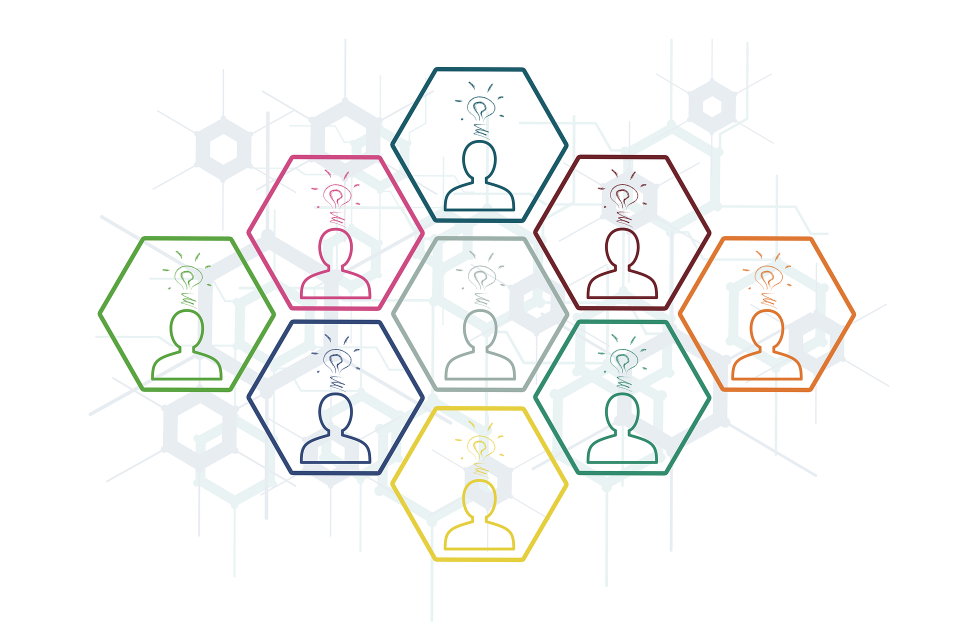 TL:DR: Despite the country’s high population density, many Singaporeans remain strangers even to their immediate neighbours. Mobile crowdsourcing apps such as HelpBuddy could promote active citizenry and increase volunteerism within communities. From sharing household items with your neighbours to helping them find lost pet dogs, find out how you can help others in your neighbourhood via your mobile phone

With one of the highest population densities in the world, Singapore packs nearly 8,000 people into every square kilometre of its limited land mass. Yet, for people who live in such close proximity, it’s unfortunate that neighbours in housing estates here often remain perfect strangers.

Things weren’t always this way. In the 1960s, nearly three-quarters of Singaporeans lived in ‘kampungs’, or small rural villages. Within these enclaves, neighbours knew one another intimately and shared whatever limited resources they had, creating what became known as the ‘kampung spirit’—a sense of community which infused every aspect of daily living. As Singapore progressed, however, this cohesiveness appears to have dissipated.

Originally, HelpBuddy was designed as an app to mobilise communities to take charge of their living environment. When SMU first started working on HelpBuddy with MSO, the vision was more about promoting active citizenry with a focus on Government-to-Citizen related tasks such as the checking of state land and the condition of heritage markers, said Professor Archan Misra of SMU. He was speaking at the InnoLeap X TRANS Grant sharing day on 26 October 2018, which brought together researchers, government agencies and the industry to learn about the projects and opportunities made possible by the TRANS Grant funding initiative.

Government agencies would put up location-specific tasks on the app, and citizens in the area could choose to perform those tasks voluntarily. This eyes-on-the-ground strategy served to augment public agencies’ limited manpower resources, since volunteers were now providing proactive feedback on the status of different aspects of their living environment. The volunteers could also feel a sense of achievement when the app eventually notified them about how agencies reacted to their feedback.

But the HelpBuddy developers soon had a better idea. Rather than only allowing government agencies to list tasks on the app, why not let citizens do the same and seek help from their neighbours? Hence, the Citizen-to-Citizen section of the app was born, serving as a tool for neighbours to connect with one another. “That builds community spirit, which was not what we had explicitly intended when we started on this journey,” said Professor Misra. 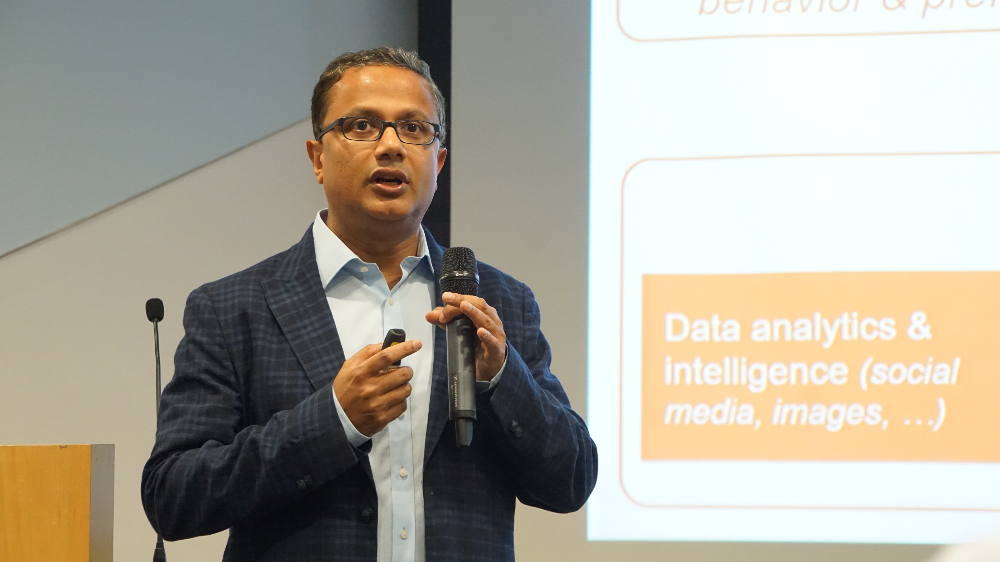 For the beta trial, the project team developed three types of Citizen-to-Citizen tasks that can be posted and fulfilled on HelpBuddy. The first type encourages the sharing of items. Instead of buying household appliances or tools that may be used only occasionally, citizens can borrow them from people within their community. This not only saves money, but also encourages more frequent interaction among neighbours.

The second type of task involves crowdsourcing for voluntary medical escorts who can accompany elderly citizens to their medical appointments.

“We want to see how volunteers within the neighbourhood can be pooled together to help people with specific needs, such as the elderly,” said Mr Mohamed Hardi, Deputy Director, Programmes Division at MSO, who works closely with Professor Misra’s team on HelpBuddy.

Finally, dog owners will be happy to know that HelpBuddy allows mobile crowdsourcing to recruit a neighbourhood’s residents to help search for their missing pet dogs. “We may be extending it to cats in the future. We don’t look for tarantulas and snakes, though,” Mr Hardi joked.

The return of the kampung spirit?

If all goes well, the various functions of HelpBuddy would eventually be integrated with MSO’s existing OneService App.

This will allow users of HelpBuddy to leverage OneService App’s 150,000 users for a broader reach and more successful task fulfilment. With the right use of technology, the kampung spirit may yet return to Singapore’s neighbourhoods.

“These mobile crowdsourcing capabilities serve not only the Smart Nation agenda, but also the desire to improve volunteerism in our communities,” Mr Hardi concluded.

This work is funded under the Translational R&D Initiative (TRANS Grant), which taps on the research community to solve public sector challenges with innovative use of digital technology. This funding initiative is in support of Singapore’s Smart Nation and Digital Government drive, and is jointly managed by the Government Technology Agency of Singapore (GovTech) and the National Research Foundation (NRF).

Keen to find out more about the innovation and collaboration opportunities under TRANS Grant? Please write to GovTech, Applied innovation and Partnership (AIP) at: innovate@tech.gov.sg