Confused about the metaverse? Let TV shows and movies show you the way.

Confused about the metaverse? Let TV shows and movies show you the way.

Heard of the metaverse? Of course you have. Unless you’ve been living under a rock, it’s hard not to have at least come across the term since Facebook decided to change its name to Meta.

The social media giant said this was to reflect its next focus – to develop a fully immersive virtual world as well as holograms that blend seamlessly into the physical world, a pursuit it’s calling the metaverse.

Going by that alone, you’re bound to be left with more questions than answers, the first of which is: Just what is the metaverse? Turns out, the fictional world of TV shows and movies can point the way towards some understanding of the concept. But before we get into that, let’s start with the origin of the word. 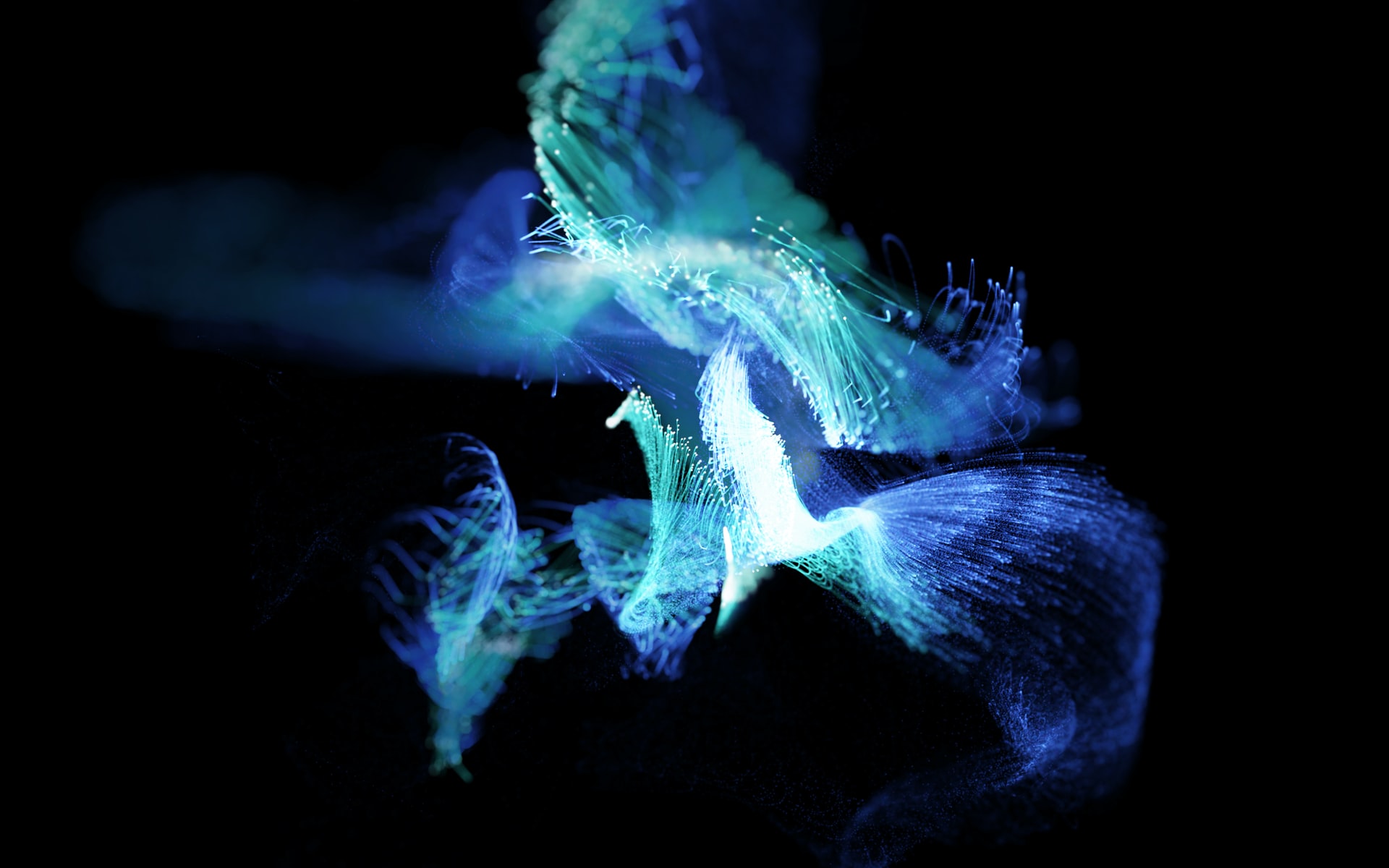 TV shows and movies might be the best way to explain the metaverse! Photo by Unsplash

More a notion than a definition

Of course Facebook (or we say Meta) is not the first to use the term. The 1992 book Snow Crash coined the word, combining the prefix “meta” – which means “beyond” in Ancient Greek – and “verse” – short for “universe” – to refer to an amalgamation of the virtual and physical world.

Almost three decades on, the metaverse is more a notion than definition, simply because it doesn’t really exist… yet. This lack of a clear meaning opens up a world of possibilities to shape the contours of the metaverse.

In Mark Zuckerberg’s statement after his company’s announcement, he outlined a future where “you will be able to teleport instantly as a hologram to be at the office without a commute” and “your perfect work setup with multiple monitors – instead of physical things assembled in factories, they’ll be holograms designed by creators around the world”.

And it’s not just tech companies that want a piece of the metaverse. Banks, for instance, are studying the concept because of the potential of a completely virtual, parallel economy surfacing.

Since the metaverse is envisioned as a realm in which to live and play, the entertainment industry has been getting in on the act as well. The popular game Roblox, whose 43 million daily active users gives it a claim as a metaverse, held a three-day electronic music festival, while singer Justin Bieber appeared as an avatar at his virtual concert.

Still these efforts to realise seamless blending of the virtual and physical world are still very much just baby steps. For fuller depictions of what the metaverse could look like, we would have to turn to the world of fiction, which is fitting as the term (as you would recall) came from a sci-fi novel.

Remember the 2008 animated movie Wall-E, which showed a distant future where humans were glued to their screens even while eating and moving about? Well, it took less than a decade for that to become reality today!

So let’s take a look at what fiction might tell us about the metaverse of the future.

In the 2011 novel and the 2018 film adaptation, people enter a fully immersive virtual environment called the OASIS to escape the drudgery of their lives. But there are real stakes involved as a series of three challenges exists within the virtual universe. The grand prize? Ownership of the OASIS itself.

Of course, this draws not just individual fortune seekers, but also corporate interest in the form of a company that employs an army of participants under exploitative conditions in a bid to win the contest.

If you already have mild technophobia, you’ll probably want to stay away from this television series that depicts the bleak consequences of tech’s growing impact on our lives. The show has several interpretations of what the metaverse might look like. One comes in the form of being able to duplicate your entire consciousness digitally, akin to cloning just your mind and sense of self.

The implications are explored in different episodes. Some people use a copy of their minds to run their smart home system (who else knows better exactly how your morning coffee should be made than yourself?). Problem is, that copy is a conscious mind now experiencing life trapped as Siri or Alexa for eternity.

Another episode features a tech worker who surreptitiously copies the consciousness of his co-workers so he can torture them within the confines of a video game he designed.

It’s not all about the dark side though, as yet another episode offers a hopeful vision of having your consciousness uploaded into a digital paradise when you die, bringing another meaning to “Heaven is a place on Earth”.

In Westworld, the metaverse is much more physical than virtual, with giant theme parks populated by life-like robots and human players who are there to experience life in the wild west, or colonial-era India, or feudal Japan, whatever catches their fancy.

So if androids do reach the point where they can pass off as humans, then perhaps the sandboxes will be based in the real world instead of online.

This hit franchise from the late 1990s/early 2000s just got a new installment recently, so you can check out another interpretation of the metaverse being where people spend the bulk – nah, make the entirety – of their lives plugged in digitally.

But the twist here is that it’s an involuntary imprisonment, with humans harnessed as batteries from the moment they are born. To keep their minds docile, they are hooked up to the Matrix, a massive simulation of life.

Which depiction of the metaverse will ultimately prove to be true? When will the future arrive? Your guess is as good as ours at this point. What we do know is that certain massive multiplayer games where players are free to build the environment as they go along are the closest to a metaverse, but by no means close enough to what fiction has portrayed. Will we ever get there? Only time will tell.