Ah, December. It’s the festive season, the period when everyone is winding down and the new year beckons.

It’s also typically a month of reflection about what’s transpired over the year. And of course, in the fast-moving world of tech, a year can seem like a lifetime, serving up leaps and bounds of progress and changes.

We’ve selected five of the biggest buzzwords that shook the world of tech in Singapore. Put on your nostalgia goggles and join us! 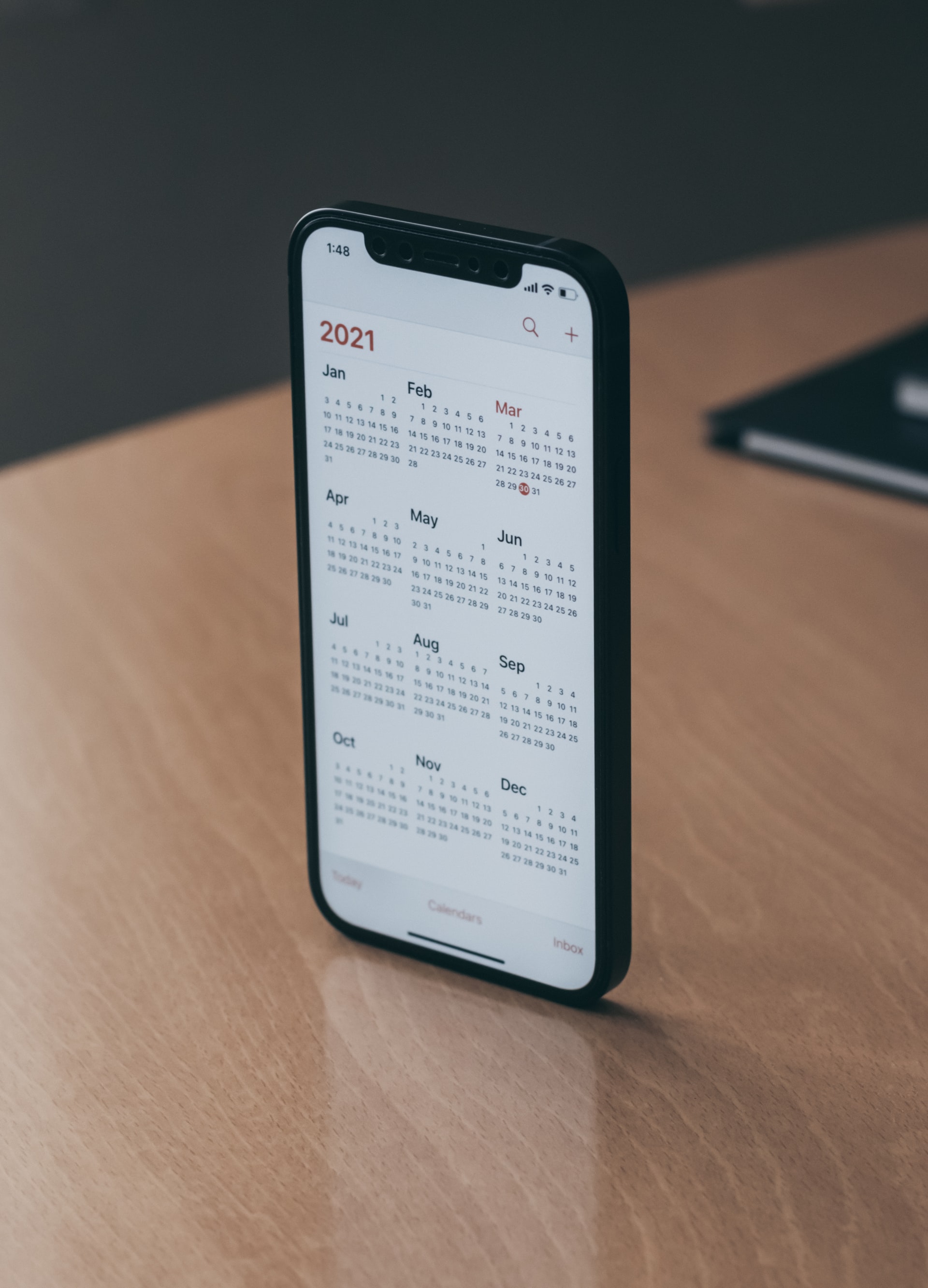 Lets take a look at the buzzwords that generated some of the most discussions in 2021! Photo by Behnam Norouzi on Unsplash

The promise of super fast mobile internet in the form of 5G has been around for some time, but this year was when it got closer to reality here in Singapore.

Consumers may be getting as many as three standalone 5G networks to choose from, thanks to an awarding of network spectrum rights to Singtel, an M1-Starhub consortium, and TPG.

Meanwhile, Sentosa has been serving as a testbed for trials of 5G’s application in public sector projects. The Building and Construction Authority and National Environment Agency were among the first government agencies to leverage low latency 5G for trials involving fully autonomous robots, tele-operated vehicles, and augmented reality.

Wait a minute, haven’t electric vehicles, or EVs, been around for quite a few years already? True that. But 2021 was the year that Tesla, perhaps the most well known EV maker, opened a sales portal in Singapore.

Singapore has been pushing to upgrade its infrastructure to support the adoption of EVs. This year, government agencies awarded the pilot tender for EV charging points in public car parks across the island.

Starting September 2021, more than 600 EV chargers will be deployed at over 200 car parks in locations such as public housing and industrial estates, public parks, community centres and the Central Business District over the next 12 months. Singapore aims to outfit 40,000 charging points in public car parks by 2030.

It’s up, it’s down, it’s going all around. That sums up the story of Bitcoin, the cryptocurrency that has made multimillionaires out of some early adopters and captured the world’s attention.

It hit a new milestone this year as El Salvador became the first country to accept Bitcoin as legal tender, an alternative to its other currency, the US dollar. The country’s president argued that the move would spur investment in the country and help 70 per cent of the El Salvadorans who don’t have access to traditional financial services. Whether the bold experiment will succeed is still up in the air, and the world is watching for clues about cryptocurrencies’ future.

Back home, Singapore is aiming to be a leading player in the global crypto economy. The Monetary Authority said that it s putting in place “strong regulation”, so firms that meet its requirements and address the multitude of risks in one of the fastest-growing areas of finance.

And Singapore is not the only country in Southeast Asia with its eye on the potential of crypto. Thailand is paving the way for the acceptance of digital currency for travel so that tourist with crypto will find it convenient to spend and provide much needed support to its pandemic-hit tourism industry.

The metaverse entered everyday lexicon thanks to Facebook’s renaming itself Meta and announcing its ambition to chart the next era of online behaviour by establishing a metaverse where humans can live, work, and play as an extension of the physical world. Other tech giants like Microsoft also outlined their plans to make the metaverse a reality.

What might the metaverse look like? Right now, it’s anyone’s guess as it’s more a notion than a definition. Possibilities abound at this point, which is what makes it exciting and what makes it look like a potential pot of gold to different companies competing to establish the number one metaverse playground.

It also seems fitting that the fourth Matrix movie dropped this year, given that the first Matrix was a groundbreaking film featuring a sinister version of total immersion in a digital reality.

NFTs, or non-fungible tokens, announced its arrival in the mainstream when a jpeg NFTsold for US$69 million.

These uniquely tokenised objects reside in the digital world and are recorded in the blockchain, ensuring that they are one of a kind, giving them value derived from scarcity. By the first half of the year, US$2.5 billion of NFTs have been sold, ranging from digital artwork, to GIFs, to basketball highlights.

New trend or flash in the pan?

With all things digital new, there is huge potential to be a game changer and there is also the chance that it’s just the equivalent of a shooting star, burning bright but also burning out quickly.

Which of these buzzwords will have staying power? Only time will tell and we’ll be sure to keep our eyes on them to see what the next chapter holds.