Tech is usually thought of as gizmos, gadgets, machines, and computers. But really, it is the human talent that makes the biggest difference and gives tech its focus in making our lives better. 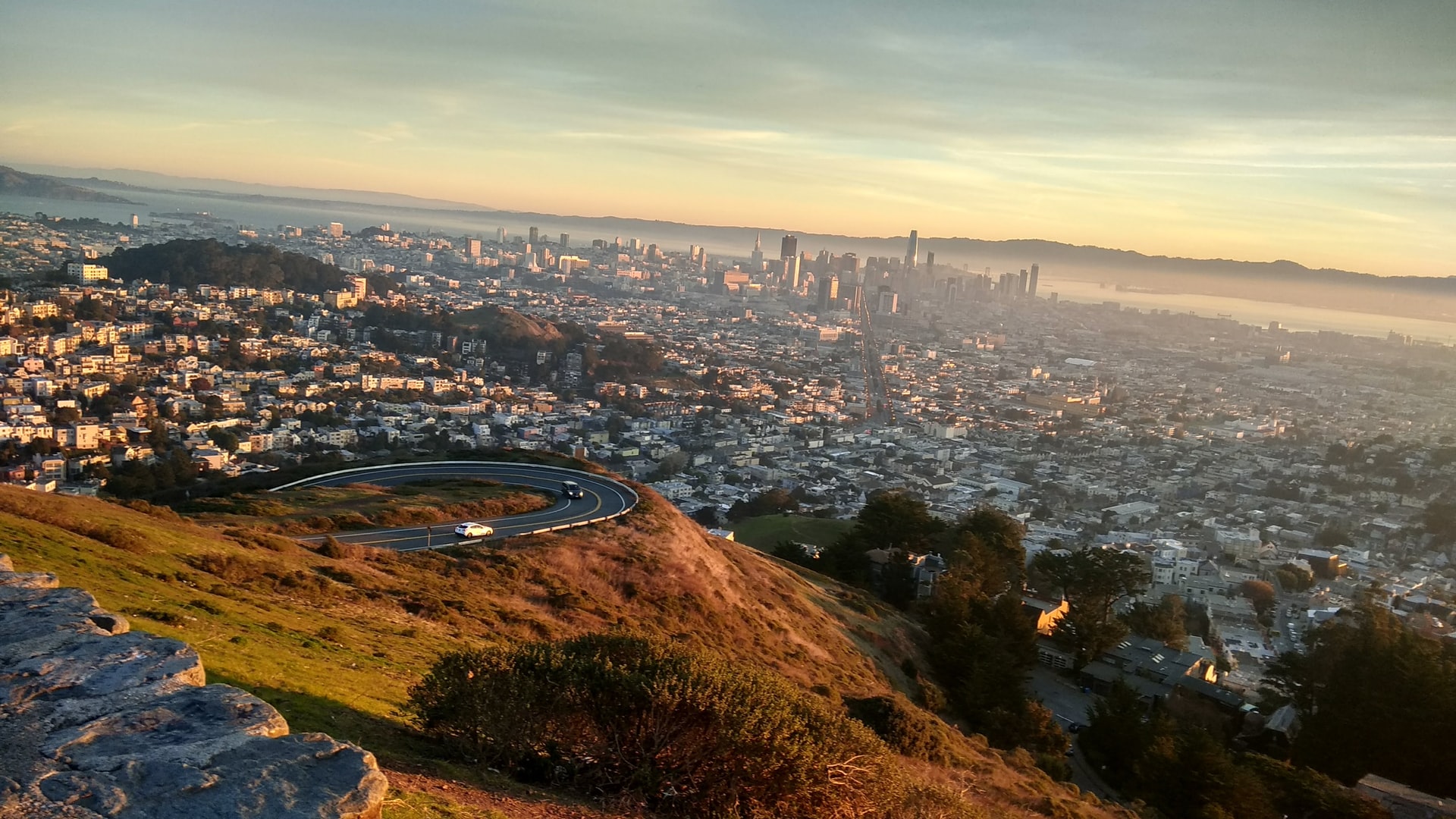 GovTech recognises the vast pool of tech talent in the private sector, which is why the Smart Nation Fellowship Programme was introduced in 2016, seeking to attract established data scientists, engineers, software developers, technologists, designers and applied researchers to take three to six months - or on a part-time basis - to collaborate with us to co-create digital or engineering solutions that will make an impact on people’s lives.

One such Smart Nation Fellow, polyglot software engineer Wang Zhen, joined the programme in Oct 2020. With more than a decade of experience in the US tech scene (at Google, a startup, and a venture capitalist firm), GovTech appointed him to work on improving the internal tech infrastructure in the public sector.

Six months later, Wang Zhen decided that GovTech was more than a stint to him and accepted the position of Distinguished Engineer to continue his career in the public sector. We caught up with him to find out more about what he’s up to in GovTech and why he decided to extend his commitment to the organisation.

How did you end up joining the Smart Nation Fellowship? Was there any hesitation in moving from the private sector to the public sector?

My wife had to relocate to Singapore last year so naturally I started looking for opportunities here. And then on an ex-Googler mailing list, I came across a call for help on several GovTech projects. I reached out and learned about the Smart Nation Fellowship Programme.

I was in Singapore more than a decade ago and was running a software business. The smooth process of obtaining the necessary applications to work here left me with a positive impression of Singapore government services, providing the nudge to join GovTech years later. And since the fellowship was a short-term commitment, it was easy to say yes.

Can you highlight some areas of your work now?

What is the biggest difference between working in the private sector and public sector?

Return-on-investment and results are easily quantifiable in the private sector; it’s a more nuanced topic in the public sector because the government is not a revenue-driven entity. We need to use other measures like time-to-market, satisfaction level surveys, and user engagement to gauge performance.

How does working in Singapore compare with other countries that you’ve worked in?

The Silicon Valley tech scene is all about “moving fast and breaking things” and failure is pretty destigmatised. My sense so far is that Singapore’s workplace culture seems more risk-averse, which is of course not a bad thing per se.

If I were pushed for an explanation for Singaporeans’ risk-aversion that the WEF report didn’t offer, I’d say that it’s a rational choice in a wealthy society with a stable (but not booming) economy – when it’s easy to attain a comfortable life, it becomes hard to risk losing the status quo and falling behind peers. The ‘kiasu’ tradition would only aggravate the situation.

That said, I believe we’re on the cusp of a cultural shift as Singapore strengthens its position as a magnet of talent and capital. The meteoric rise of local unicorn companies and an influx of international tech giants will inspire Singaporeans to take on more risks to boost the economy.

What has surprised you the most since joining GovTech?

GovTech’s openness to public cloud services and quick adoption of cloud-native technologies has been a pleasant eye-opener. Kudos to the organisation’s leadership for recognising the value of cloud and embracing the paradigm shift. The Open Government Products (OGP) team, in particular, has been a driving force behind public cloud adoption. The speed of adoption is perhaps also owed to most engineers’ love of shiny new tech that automates DevOps drudgery, ha!

What’s your favourite tech that you’ve come across in Singapore so far?

It has to be SingPass – for being an identity system that is becoming a “super app” for countless digital services.

Was there a moment when you knew you wanted to convert into a full-time position at GovTech?

I received offers with higher compensation from the private sector but after considering them, I concluded that the work I was doing at GovTech was more meaningful. Friendly colleagues and a healthy culture also contributed to my decision to stay at GovTech.

What is your dream tech project? It can be anything! Flying car, teleportation device, you name it.

I would go for the simplest AI model with self-consciousness.

Oh dear. In many movies, self-conscious AI turns out not so good for humanity! What do you have to say about that?

I suspect that self-conscious humans may pose a bigger threat to humanity than AI does. To be on the safe side, my aspiration is not building a superhuman Skynet system but the simplest model with a trace of self-consciousness. What could possibly go wrong?