Good Bots vs Bad Bots. Know the difference and protect yourself

Good Bots vs Bad Bots. Know the difference and protect yourself 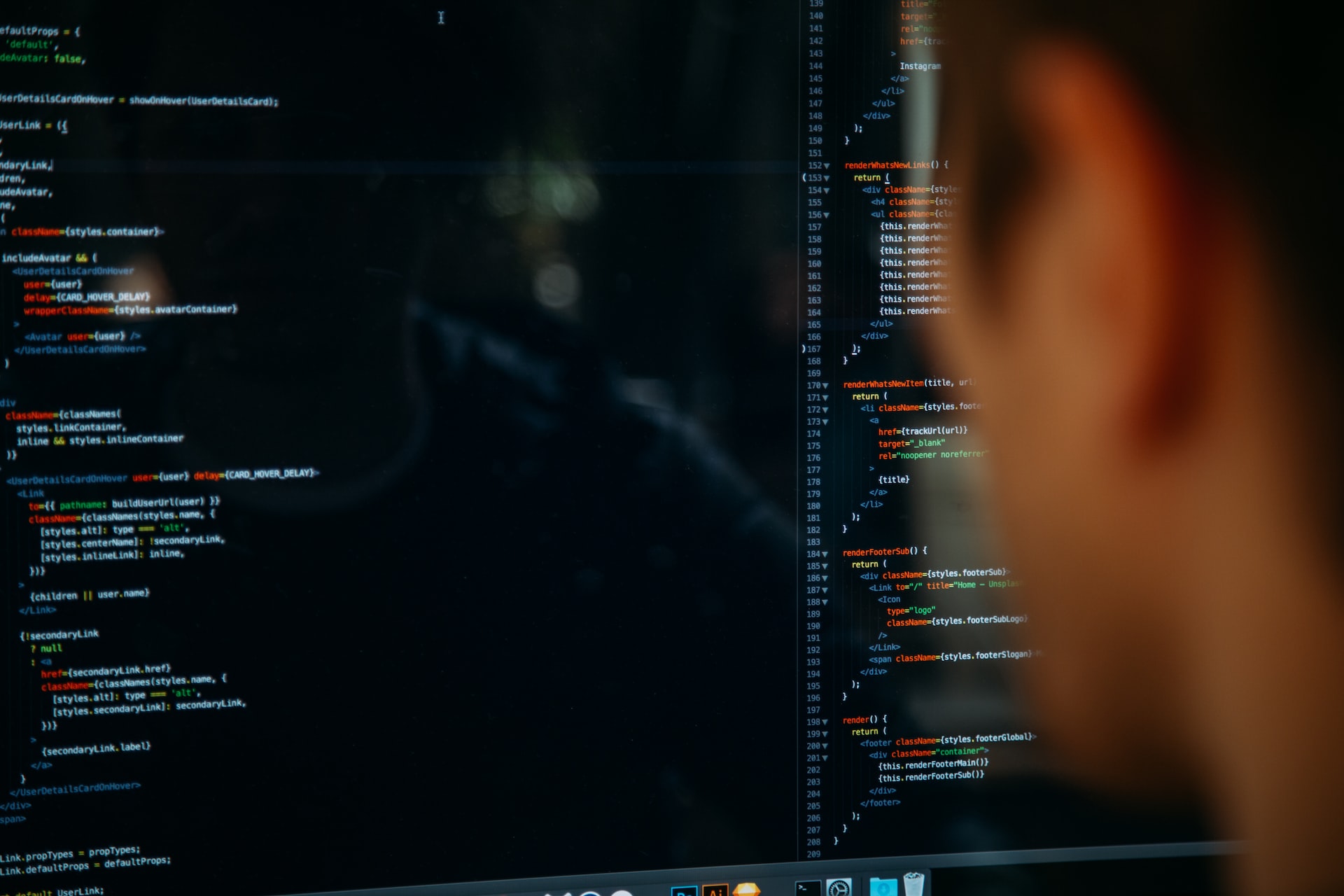 Even if you’re not super into technology, you’ve probably heard of the term “bot” in daily life.

For instance, multi billionaire Elon Musk has been trying to wriggle out of his deal to buy Twitter by claiming that an overly large number of accounts are run by bots.

Or if you’re into the daily word game Wordle, the WordleBot can evaluate your completed the game and give you a score based on how lucky and skillful you were.

Bots can be really useful, but with all things tech, they can be used for nefarious goals as well. Read on to find out more about how bots make your life easier but can also pose a threat to you.

So what exactly are bots?

Bot is short for robot (which in turns brings up images of mechanical androids on metallic feet) but in the context of our discussion are software programmes that are automated to carry out pre-set, repetitive tasks. These programmes do work that are impractical for humans to do, either because they are exceedingly mundane and people will get bored before long, or because they need to be done at a speed that humans cannot pull off.

Bots sound pretty useful to me

Yes they are! Many digital conveniences we rely on depend on bots.

For example, there are search engine bots – also known as web crawlers or spiders – that index websites so that the most relevant results are shown when you do an internet search. Many companies now deploy chatbots to answer basic questions of customers who are looking for information such as their bank account balance or shopping delivery status. Personal assistant bots like Siri or Alexa are also becoming increasingly common in our everyday lives.

It’s even possible to make your own programmes to help out with repetitive tasks using tools such as the Automator app on Macs. Perhaps you need to change the file names of multiple files or resize many images. Once you figure out the workflow and key it in, the app does the repetition for you.

Sounds great, but I’m sensing a but…

Right again! Software can also be made to run automated tasks with malicious intent. They can flood a website with visits at high speed, causing it to crash under a denial of service DDoS attack. Financial crimes can also be committed by using bots to repeatedly login to a bank’s website in an attempt to take over customer accounts.

Bots can also be used to send out spam through email and social media. You may have heard of Elon Musk’s fight with Twitter over the exact number of bot accounts on the platform.

Yikes! What can I do to protect myself?

Bat bot threats typically target businesses and institutions, but individuals can also fall prey to such attacks. You can take some simple steps to minimise the chances of becoming a victim.

Spot on. Technology is ultimately neutral and exists as tools for humans to use. It is down to people who turn their bots towards helpful or harmful pursuits.

In a world without bots, we won’t have to worry about lots of cybersecurity threats. But the internet and the digital realm will also be a much poorer space in such a world.

So be a source of good online. Adopt safe cybersecurity practices and encourage others to do so. And if you’re up for it, programme a bot to do some of that photo uploading you’ve been meaning to do for the longest time!