Hardcopy medical certs will soon be no more with DigiMC

Hardcopy medical certs will soon be no more with DigiMC

For most working adults, submitting a medical certificate (MC) is an inevitability when one falls sick. In 2017, about one million hardcopy MCs were generated by SingHealth, Singapore’s largest public healthcare cluster. Not only are such documents easily misplaced, but they can also be damaged or even forged. Organisations also experience administrative hassle when keeping records of all its employees’ submissions.

Seeking to overcome these pain points, a team from Open Government Products (OGP), a division of the Government Technology Agency of Singapore (GovTech) has built a digital medical certificate system, called DigiMC. Product managers Mr Chong Zi Xin and Ms Annabelle Ng at OGP shared with TechNews some of the key features of DigiMC and explained how the system is being integrated into Singapore’s broader healthcare ecosystem. 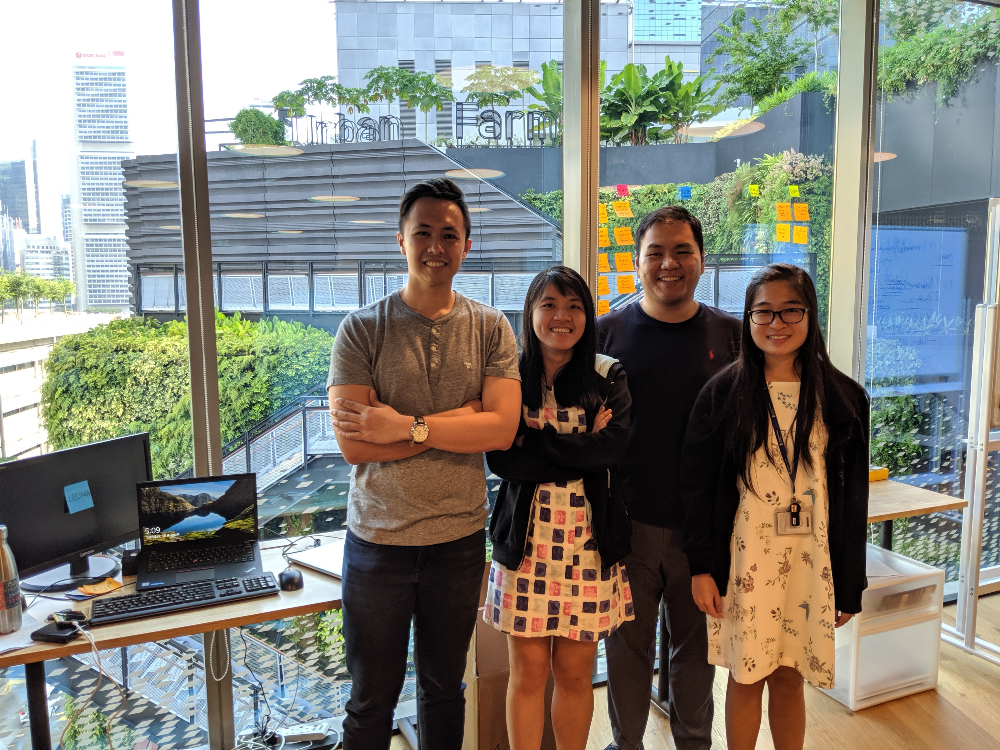 The GovTech team behind DigiMC

The team’s first goal was to create a system allowing clinics and hospitals to generate MCs in digital form, fulfilling three criteria: the digital MCs must be verifiable as true copies; be sharable between healthcare provider, patients and employers; and easy to incorporate into existing workflows.

With DigiMC, all a doctor has to do is click ‘save’ on their existing MC creation interface and a digital MC is generated at a URL that is sent to the patient’s registered phone number. “Instead of printing a hardcopy MC, an SMS message [containing the URL for accessing the digital MC] is sent to the patient, which they can forward to their employers,” Ms Ng explained.

Digital MCs are also less likely to be misplaced, and the SMS messages can be backed up on commercial Cloud services for later reference, said Ms Ng, adding that the URL does not expire, so the MC can be accessed perpetually.

However, as MCs may contain private information such as NRIC, concerns have been raised over the privacy of data disseminated on DigiMC. For instance, what if a patient inputs a wrong phone number during registration at a clinic? Will his or her MC be disclosed to a stranger receiving the SMS message?

The OGP team has thought through these vulnerabilities and put safeguards in place. For instance, a frontend safeguard requires patients to unlock the digital MC with their date of birth (DOB). “For now, it is a one-time unlock. Once the digital MC is unlocked, it can be forwarded, and subsequent users would not have to unlock it again,” said Ms Ng. In future, the team may implement a relock with DOB after seven days to avoid exposure in the long run. Thereafter, each subsequent view will require the patient’s DOB to unlock.

However, the key way to prevent sending information to wrong phone numbers is still through physical verification where one updates his or her phone number in the healthcare institution’s system while registering for their appointment at the clinic. On the off chance that patient accidentally inputs a wrong phone number during registration, the DOB unlock serves as an additional safeguard.

Digital but not doctored

Convenience aside, employers may still be concerned with the authenticity of digital MCs. To allay such fears, each document generated via DigiMC is hosted on a government-affiliated web domain (mc.gov.sg), instilling legitimacy.

Moreover, a unique hash—a string of alphanumeric characters—assigned to the end of the URL ensures that each digital MC has a uniquely identifiable key. “Even if the digital MC is downloaded and saved as a PDF, employers can still validate the document using the URL printed at the bottom of the digital MC [to make sure that the digital MC has not been altered],” said Mr Chong.

The system has been carefully designed to facilitate seamless integration. For example, DigiMC does not alter the doctor’s workflow for generating MCs and the hospital interface that the staff sees remains the same. On the backend, data from healthcare institution’s system are managed by the Integrated Health Information Systems (IHiS) are sent to DigiMC through authenticated APIs and pushed out to patients via SMS.

So far, DigiMC has been piloted at two institutions under SingHealth — the Singapore General Hospital and the National Heart Centre Singapore. 95 per cent of 179 patients surveyed over a four-month period said that they were satisfied with the new system, said Mr Chong.

The OGP team is now focusing on getting a critical user base on board DigiMC. It plans to implement DigiMC across all SingHealth institutions by early 2020. To ensure a smooth transition, DigiMCs will be issued in parallel with hardcopy MCs for a few months before the latter is eventually phased out. This will also allow time for employers to become used to DigiMC and adapt their internal MC submission procedures accordingly.

The team has also prepared various recommendations on how to handle digital MCs in their FAQs for employers. However, patients will still be able to request a paper MC if they require it.

In the longer run, the team also will explore integrating DigiMC with other government applications such as HealthHub to create a one-stop solution for all medical records and appointments, Mr Chong concluded.