Text me: Instant messaging through the years

Text me: Instant messaging through the years

If we want to talk about instant messaging, we have got to mention Blackberry. Once so popular and addictive that it was nicknamed the Crackberry, Blackberry pulled the plug on its smartphones in January 2022.

The devices with physical qwerty keyboards were once the staple of white-collar professionals and even former US president Barack Obama couldn’t put his down. And the Blackberry Messenger (BBM) – similar to today’s iMessage – service ruled the roost in corporate boardrooms.

BBM, as the first instant messenger for mobile phones, was at then deemed superior to the delayed and expensive SMS service. Yet SMS was seen as a revolutionary change from voice calls at one point of time. 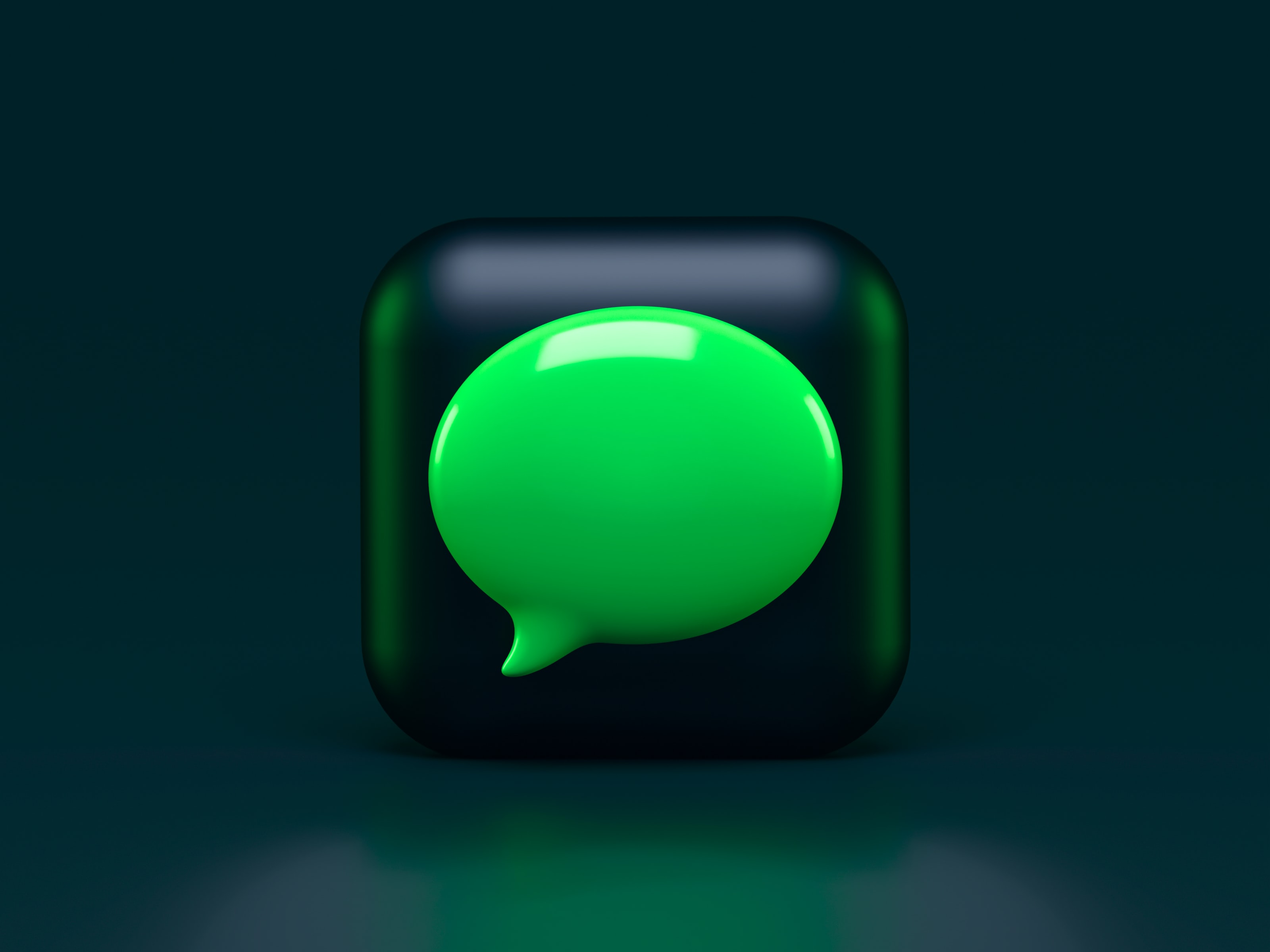 Remember the time when phones were just for voice calls? The first mobile phone call was made in 1973, heralding a new wave of communication. Such a momentous occasion was unfortunately not marked by momentous words, with the conversation reportedly being mostly pleasantries and checking whether the sound quality was good.

Reading text on your phone did not become a thing until almost two decades later. In 1992, the first SMS was sent and once again, it was a banal “Merry Christmas”.

The use of SMS grew strongly over the next twenty years, with millennials becoming adept at tapping out messages on the 3 X 4 numeric keyboard.

In Singapore, SMS peaked in popularity in 2011, before seeing a steady decline as smartphones became increasingly adopted.

Older millennials are the first to use the internet before adulthood and will no doubt fondly remember the first publicly available instant messenger – Internet Relay Chat, better known by the initials IRC. Created in 1988, it spread globally by 1989, with real-time online conversations – a major innovation for its time – taking place in so-called “chat rooms”.

Other popular instant messaging programmes hit the market over the next decade, including ICQ in 1996 (which is still alive!), Yahoo Messenger in 1998, and MSN Messenger in 1999.

Emojis were also first introduced in 1999, enabling people to communicate online beyond simply using text. The first emojis fit into a 12 by 12 pixel grid and were a Japanese invention. The word emoji itself is derived from the Japanese characters 絵 (“e:, picture), 文 (“mo”, write) and 字 (“ji”, character).

Mobile phones truly became an instant messaging vehicle when BBM was introduced to Blackberry devices in 2005. Although texting had already been ongoing for years, BBM had several advantages such as not being limited to 160 characters per message, having “delivered” and “read” receipts, and group chats.

This laid the foundation for the mobile instant messaging experience that we are all familiar with today.

Social networks get into IMs

The second half of the 2000s was when social media started taking off as a phenomenon. Over the years, platforms such as MySpace and Facebook launched their own messaging services, giving users even more choices to instantly get in touch with their contacts.

While some would die off, others became increasingly sophisticated, with the ability to attach photos and videos.

Today, the vast majority of texting happens over chat apps. Which you use probably depends on which service is the most popular in your country. In Thailand, it’ll be Line. In China, WeChat is what people are using. In Singapore, WhatsApp rules.

Whatapps was launched in 2009, just as many users were switching over to smartphones and discovering that, by adopting WhatsApp, they were no longer limited by the number of free SMSes bundled by their telco. It attained over 400 million users across the world by 2014 and was acquired by Facebook.

To keep its popularity, WhatsApp also steadily introduced new features such as voice messages in 2013.

Another IM app that has grown in popularity in recent years is Telegram. Although it has been in existence since 2013, it gained new prominence in January 2021 when WhatsApp updated its terms of service to parent company Facebook and other subsidiaries to collect user data including phone numbers and locations.

Many users were spooked and flocked to Telegram, with the app announcing that it gained 25 million new users within three days.

But Telegram is not just a WhatsApp replacement. Over the years, it has offered new ways of instant messaging, such as Stickers, GIFs, and video messages.

Not just for pleasure but also for business

IM is currently an accepted way of life not just in the personal realm but the business space as well. Witness how Slack has taken over as the main communication tool in many companies. Lots of firms have WhatsApp and Facebook Messenger business accounts to communicate with customers.

E-commerce apps such as Shopee and Lazada have their in-built IM tool for shoppers to talk to sellers.

Perhaps some day, another communication method will rise up and overtake IM’s dominance the same way SMS has dropped in relevance. But right now, it’s a world of IM and we’ve never been chatting more.