Conserving nature: How AI is helping to save wildlife

Conserving nature: How AI is helping to save wildlife

Technology and nature are often thought of as polar opposites. But the ever-expanding world of artificial intelligence (AI) is increasingly being used for conservation not just across the globe but right here in Singapore too.

Still not convinced that tech can be an ally instead of an enemy of nature? Then let’s walk through some examples, starting from home.

There has been growing awareness over the years of the need to protect sharks and rays. Still, about 100 million sharks are killed each year, many due to the demands of the shark fin trade.

Singapore is part of a global convention banning the trade of certain endangered sharks and rays, but enforcement is a challenge as it is not easy to easily tell if dried fins and rays come from the restricted species.

The Fin Finder app uses AI that has been trained to identify prohibited fin types. Using the app, inspectors armed with a simple smartphone can rapidly identify contraband. 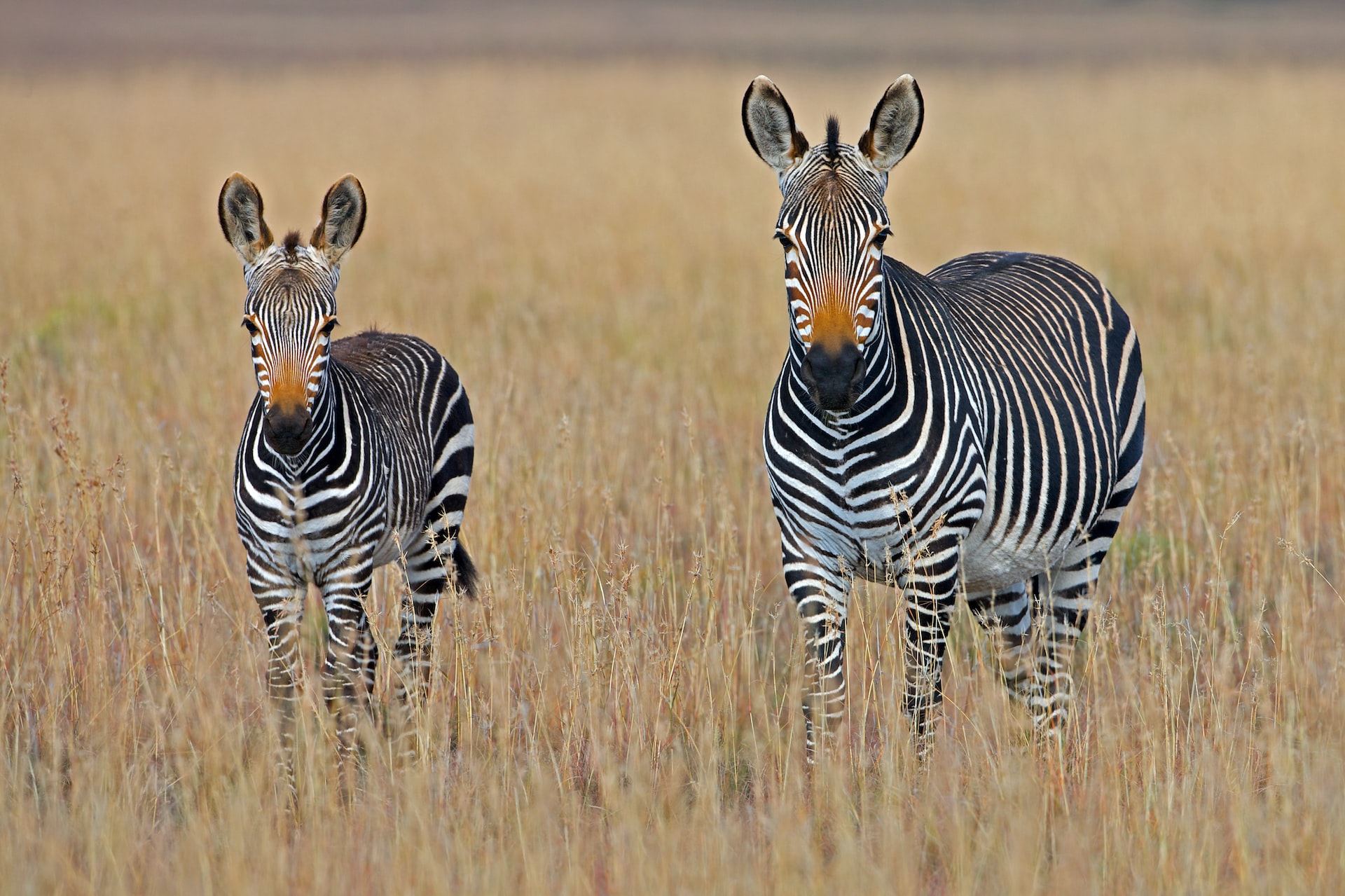 How can technology keep poachers at bay? PHOTO:Unsplash

Zambia is home to the 22,400 sq km Kafue National Park, which is supposed to be a safe haven for wildlife. However, the vastness of the park also makes it easy for poachers to slip in and out and evade park rangers. Illegal fishing in the lake next to the park is also a problem.

The Connected Conservation Initiative uses infrared thermal cameras to monitor the park and AI is deployed to automatically detect boats entering the park’s waters so as to catch illicit fishing activity.

This greatly reduces the number of rangers needed to monitor the cameras, improving protection of the lake.

Since the 1990s, Brazil has lost more than 15 per cent of its surface water, devastating the natural habitats of countless wildlife.

The scale of the catastrophe came into focus thanks to MapBiomas’ use of AI, powerful enough to distinguish between natural and human-created water bodies, to analyse over 150,000 satellite images taken from 1985 to 2020. The research showed the water changes across the country over the decades, highlighting the severity of the situation.

For instance, the Pantanal – the world’s largest tropical wetland – has lost 74 per cent of its surface water in the section that lies in Brazil.

Finding whales around the Pacific Islands

Despite their size, whales can be elusive and hard to track. The National Oceanic and Atmospheric Association Fisheries (NOAA) has been recording the singing of the world’s largest mammals in a bid to use the distinctive acoustics to find the marine animals.

In 2018, NOAA teamed up with Google to create an AI model that can identify the songs from humpbacks. Computers analysed over 170,000 hours of underwater audio recordings, a data trove that would take a person over 19 years to listen through even if working 24 hours a day.

Thanks to the breakthrough, researchers were able to identify whale activity in an area of the ocean where their presence had not been documented before.

Identify and tag locations of animals with Google’s Wildlife Insights

Google’s Wildlife Insights is a searchable public website that enables anyone to upload camera trap photos.

AI is used to label animals in the 39 million photos and the repository is organised by where the photos are taken. This gives conservationists the ability to track animal populations in different areas and analyse the impact of climate change and human intrusion.

Despite being a city state, Singapore is rich in biodiversity. The Nature Society Singapore’s (NSS) SingaporeNature Sightings project proved as much by roping in residents on the island to upload and share their wildlife sightings via the iNaturalist app. The app’s AI capabilities and the society’s community of experts will then identify the flora and fauna sighted.

During the circuit breaker from April to June 2020, a total of 3,935 observations on 987 different species of flora & fauna were submitted, with the majority of sightings being of plants (30 per cent), birds (30 per cent), and insects (10 per cent).

The remaining 30 per cent were a mix of fungi, reptiles, mammals, arachnids, amphibians, and other wildlife.

The power is yours

AI has undoubtedly helped make possible much research and analysis that were previously too laborious and time consuming.

Ultimately, though, it is still the will to protect nature that will make the biggest difference.

We hope this article has not just introduced the world of AI in conservation, but also inspired you to think about what part you can play in saving the environment.

As Captain Planet says, the power is yours!