How GovTech is reinventing the smart glasses

How GovTech is reinventing the smart glasses 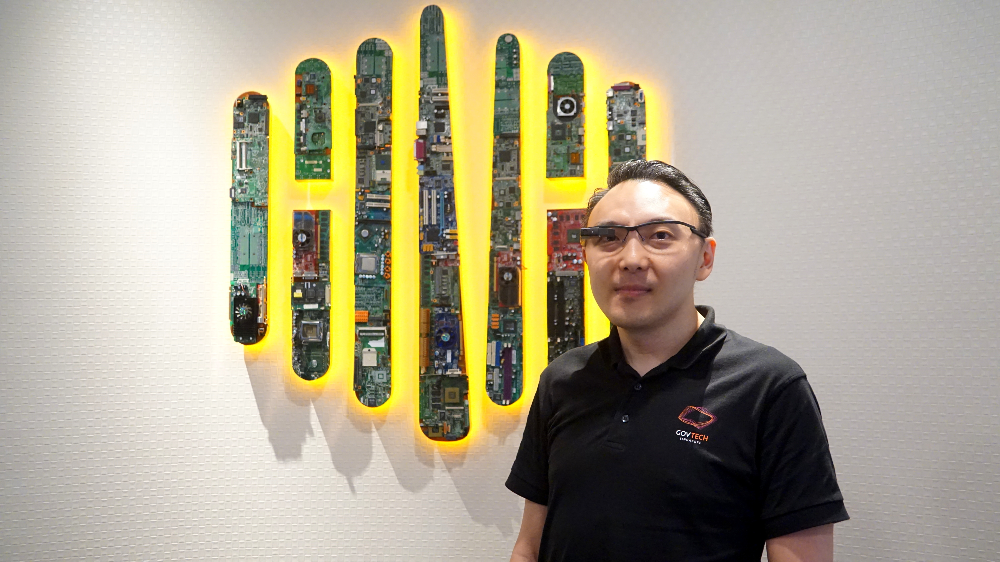 When Google first announced its head-mounted display—the Google Glass—in 2012, it clearly caught the eye of the mass consumer market. The promotional video for the device, featuring icons and content flitting in and out of a wearer’s field of view, garnered millions of views within days of being released, giving the world a glimpse of a new interface with the digital world.

Fast forward to 2019, smart glasses have still not quite taken off in the mass consumer market. Mr Ng Yong Kiat, Senior Manager at the Government Technology Agency of Singapore (GovTech), puts it down to the lack of applications to justify a high price tag for the gadget.

Does that sound the death knell for smart glasses technology? Far from it. At GovTech’s Video Analytics (VA) team, Mr Ng and his colleagues have evaluated numerous ways to use smart glasses, essentially finding specific niches for the futuristic eyewear.

GovTech’s VA team has been piloting projects with smart glasses, featuring two major functionalities: remote assistance and facial recognition. While both can be done using conventional cameras, smart glasses are more ergonomic, allowing hands-free operation while being connected to a secured network via a smartphone.

Mr Ng cited the example of an engineer performing maintenance work which requires the use of both hands. The engineer may occasionally need to relay visual and audio information back to a control room to validate whether something has come back online, or whether certain repairs have been successful. In this case, smart glasses that livestream video can be immensely useful, he said.

“We’re working with the Land Transport Authority (LTA) to use the remote assistance function of smart glasses during train maintenance,” Mr Ng explained, adding that smart glasses would allow on-site engineers to tap on remote expertise for more difficult problems.

In workflows that require overview, supervision and audit of processes, rather than have static mounted cameras, smart glasses could also allow supervisors or auditors to have a broader, more dynamic view for situational awareness, as well as video recordings for auditing needs, said Mr Ng.

For instance, his team and the Sensors and Internet of Things department at GovTech demonstrated the feasibility of using cameras and radar technology to identify personal mobility devices (PMDs). “What we’re trying to do is pick out PMDs in a crowded scene of joggers, cyclists and so on. You can have sensors that measure the speed of a moving object, but you still need video analytics to find out whether that object is a PMD or something else,” Mr Ng explained. Moving forward, custom Video Analytics like PMD license plate recognition can be developed and deployed on smart glasses, to display licensed rider information for enforcement purposes, while allowing for hands-free operation.

To do so, his team performs data collection, data cleansing, data annotation and training of deep learning models for PMD detection.

Noting strong interest from government agencies in adopting smart glasses technology, Mr Ng believes that this is the right approach to thinking about disruptive innovation—start with the problem statements, select the appropriate invention, then customise it to your use.

“We are definitely not early adopters of smart glasses, but we’ve taken the time to think about the appropriate contexts in which to deploy the technology,” he concluded. 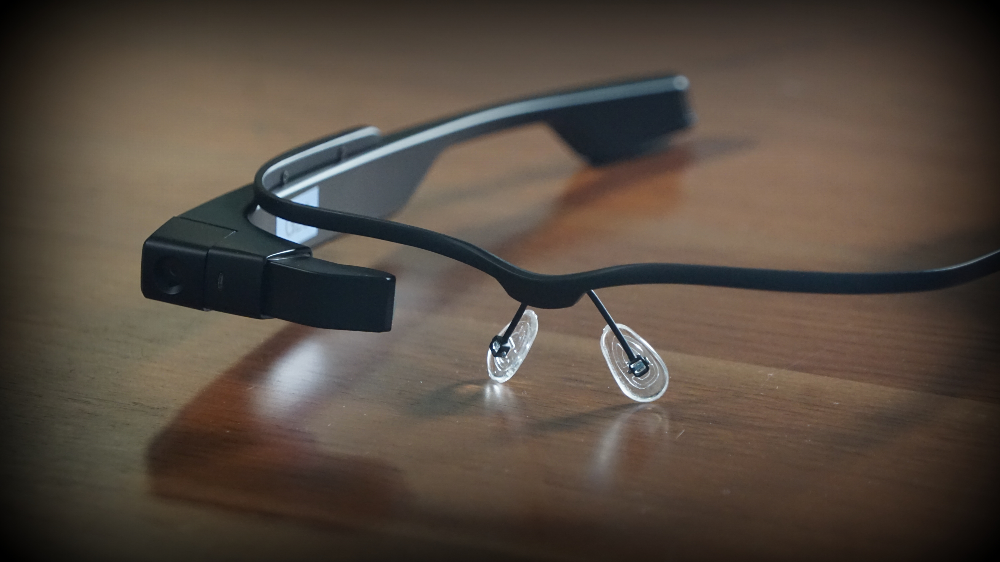