Smart Cities around the world. The Estonia Edition

Smart Cities around the world. The Estonia Edition

Despite being a small European nation with 1.3 million citizens, Estonia punches above its weight when it comes to digital adoption, and is often lauded as one of the most digitally advanced countries in the world. 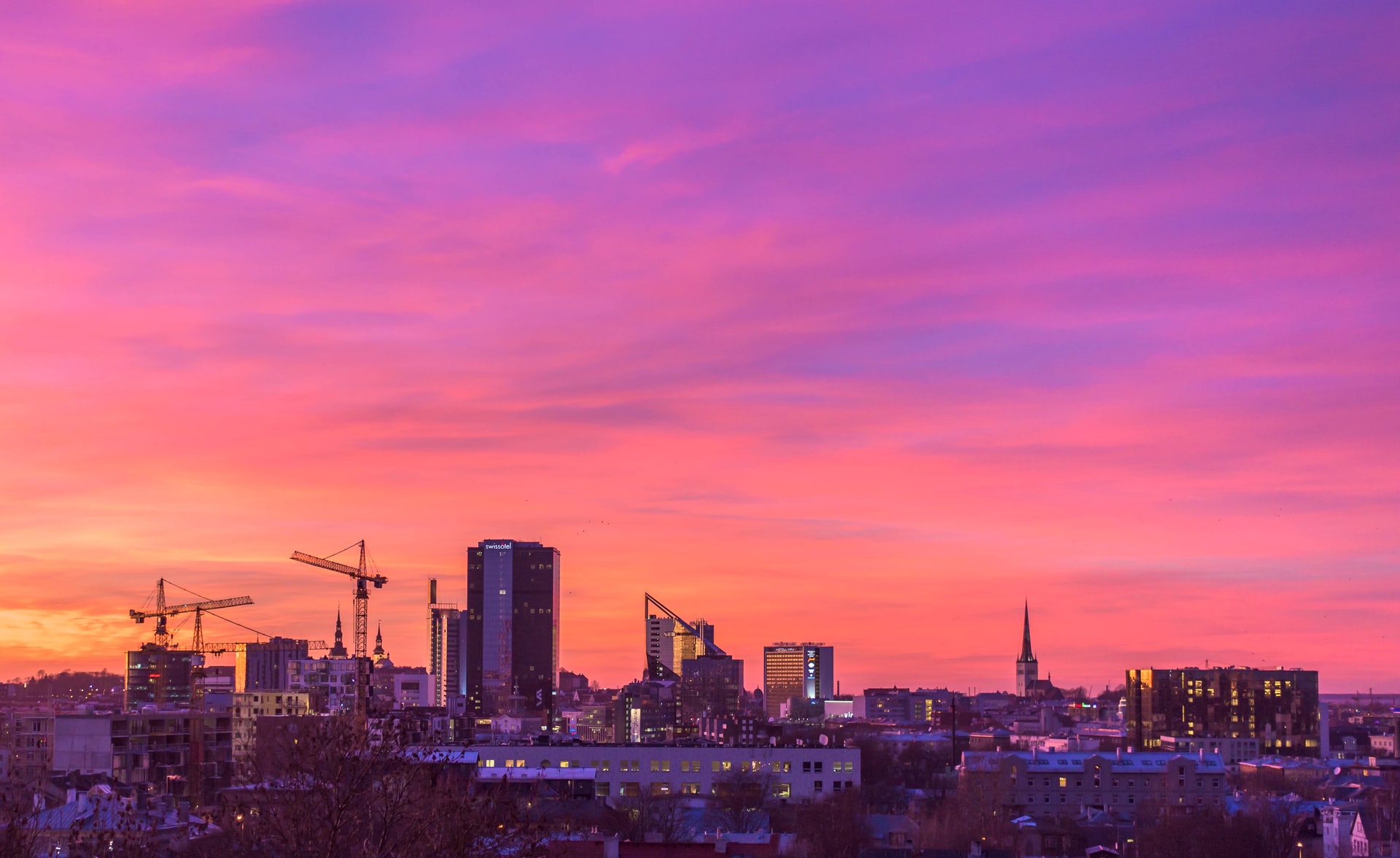 Lets find out how Estonia started on their smart city journey! PHOTO: UNSPLASH.COM

The country made the news in 2020 when it launched its Digital Nomad visa in August — the first of its kind — allowing foreigners to live within its borders for up to a year, all while working for an employer in another country. Just one example of Estonia’s avid and early adoption of tech-related initiatives.

Because Estonia has so warmly embraced technology, it naturally has fascinating smart city initiatives and projects that are worth a closer look.

When Estonia gained independence in 1991 from the Soviet Union, the government had to build up its public services from scratch, and from the start, it decided to go digital.

“Estonia was a relatively poor country,” Estonia’s President Kersti Kaljulaid said during a CNBC interview. “Our public sector, our government and our civil servants wanted to offer our people good quality services. We did it straight away digitally because it was simply cheaper, easy.”

Today, over 99% of Estonia’s government services can be done online, from paying taxes to checking health records and prescriptions, to even e-voting!

But the backbone of the system is Estonia’s digital ID service — aptly named eID — which allows citizens to identify themselves when making online transactions. In fact, enabling digital signatures has allowed the country to save up to 2% of its GDP annually.

Estonia’s eID system is similar to Singapore’s very own SingPass, which also allows Singapore residents to digitally verify their identities. This grants users access to over 2,000 online services from government and private organisations. With SingPass, one can instantly check their CPF account balances or even apply for a home online.

But there are some key differences between the two systems. For example, usage of the mobile version of eID requires an individual to own a specially-registered SIM card that is secured with a passcode. While in Singapore, we use the SingPass Mobile app, that’s secured with either a fingerprint, face recognition or a 6-digit pin.

Either way, Estonians and Singaporeans can both agree that digital identification that facilitates e-transactions goes a long way to making our lives much, much easier. 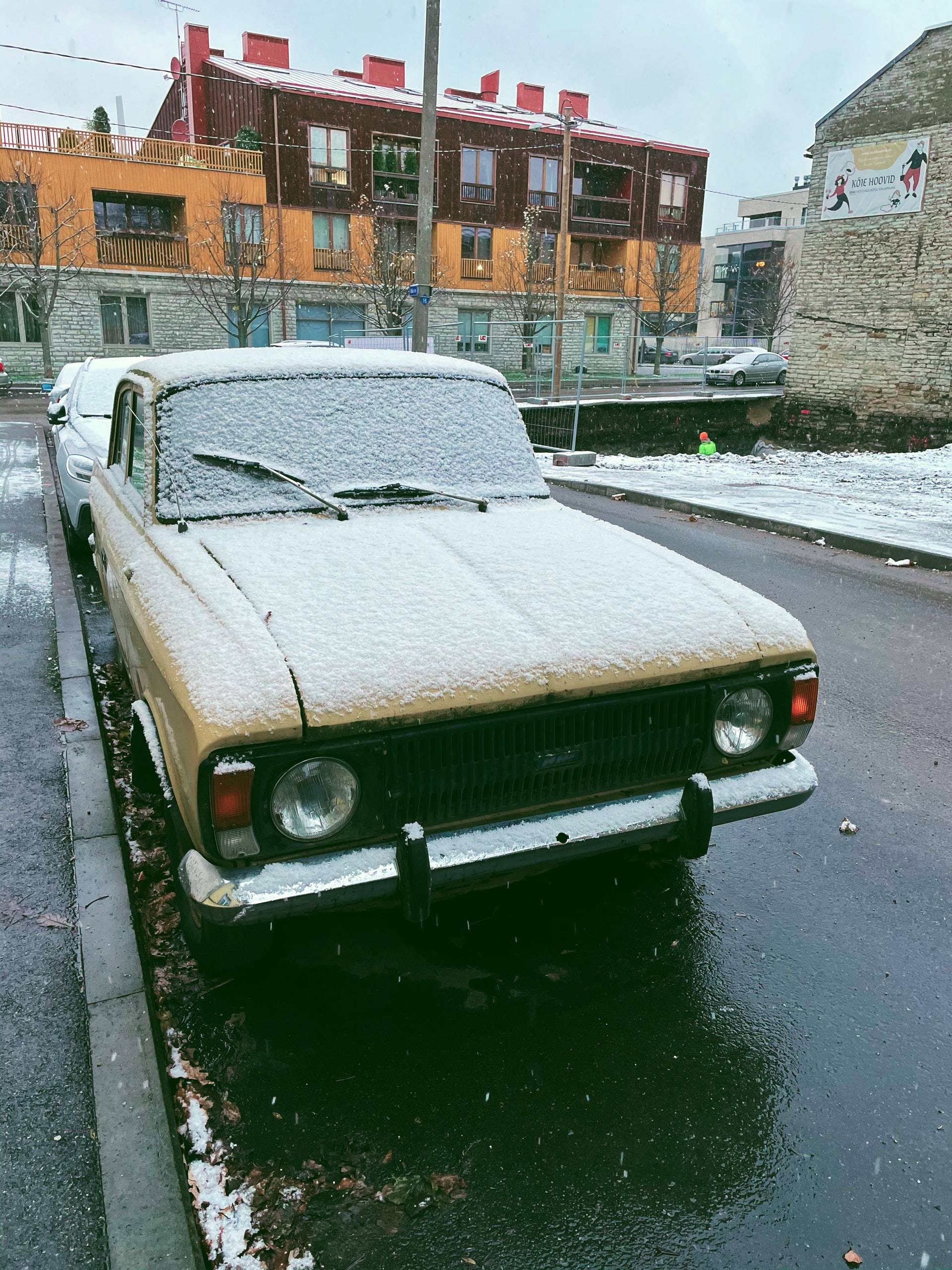 Estonians have been paying for parking via mobiles for 20 years!

Parking.SG, launched in 2017, allows Singaporean motorists to pay and manage their parking sessions via a mobile app. Gone are the days of hunting down a 7-11 to buy paper parking coupons, or the fear of finding a fine plastered on the windscreen after returning from a longer-than-expected makan session.

The aptly-named Mobile Parking system can be used in public parking facilities and even private ones. It’s all done conveniently through a mobile app. Around 90% of all parking charges are paid via the system.

Recent improvements to the Mobile Parking app include a fully automated solution; a parking session automatically begins when the vehicle is turned off, and ends once its started up again. This is achieved when the app is paired via bluetooth to a vehicle’s in-car entertainment system.

Even payment is simple, as the cost of the parking will be simply added to the driver’s mobile phone bill at the end of the month.

When we talk about smart cities, vehicle-related solutions dominate the headlines, from electric self-driving cars to the above mentioned smart parking system. But what about smart city solutions for the most basic commuter — the walking pedestrian?

Well, how about a smart zebra crossing sign? Developed by the Estonian company Bercman, this smart sign has been installed in four locations. Three are operating in Estonia and one in Helsinki, Finland.

But what is it? Well, named the Smart Pedestrian Crosswalk (of course) is a street-sign on steroids. While traditional signages passively provide information to road users and pedestrians to keep them safe, this smart sign is able to take active steps to prevent accidents from occurring.

Smart Pedestrian Crosswalk, an IoT cloud-based platform, monitors sensors to report traffic flow and parking availability across Amsterdam. When Smart Flow was first launched, the average time required to find a parking space was significantly reduced by 43 percent. On top of that, it helps drivers to make more fiscally responsible choices by listing the cheapest options within the area.

How is this done? According to Bercman: “…narrow artificial intelligence algorithms are used, which are capable of predicting the moving trajectories when a pedestrian might be run over by a vehicle”. The sign would then emit audio warnings, and flash red LEDs to grab the attention of both pedestrian and driver to prevent an accident.

In 2019, the Estonian government co-funded €17 million into a fund that focuses on developing solutions for cross-border integration of smart cities. The project, dubbed the “Finest Twins”, aims to make the neighbouring capital cities of Finland and Estonia — Helsinki and Tallinn — more digitally integrated.

Additionally, the initiative will fund a challenge that seeks to award 10 proposals that solves urban challenges identified by the local governments of Estonia. Each successful proposal would receive up to €1.5 million each to fund a large-scale pilot test.

The fund is the most valuable research and development fund in Estonia, and signifies the commitment Estonians have made towards the smart city dream. As such, we can be sure to expect further exciting smart city developments from Estonia.