Smart Cities around the World. Seoul

Smart Cities around the World. Seoul

When it comes to Seoul, there’s absolutely no question it’s a smart city.

The “Land of the morning calm” often competes with Singapore and Tokyo for the top spot when it comes to smart cities in Asia.

Of course, if being featured in the futuristic Marvels’ Avengers: Age Of Ultron in 2015 isn’t enough, South Korea’s capital also has plenty of cool smart city projects to back it up.

But enough talk, let’s see what neat projects they have going on there! 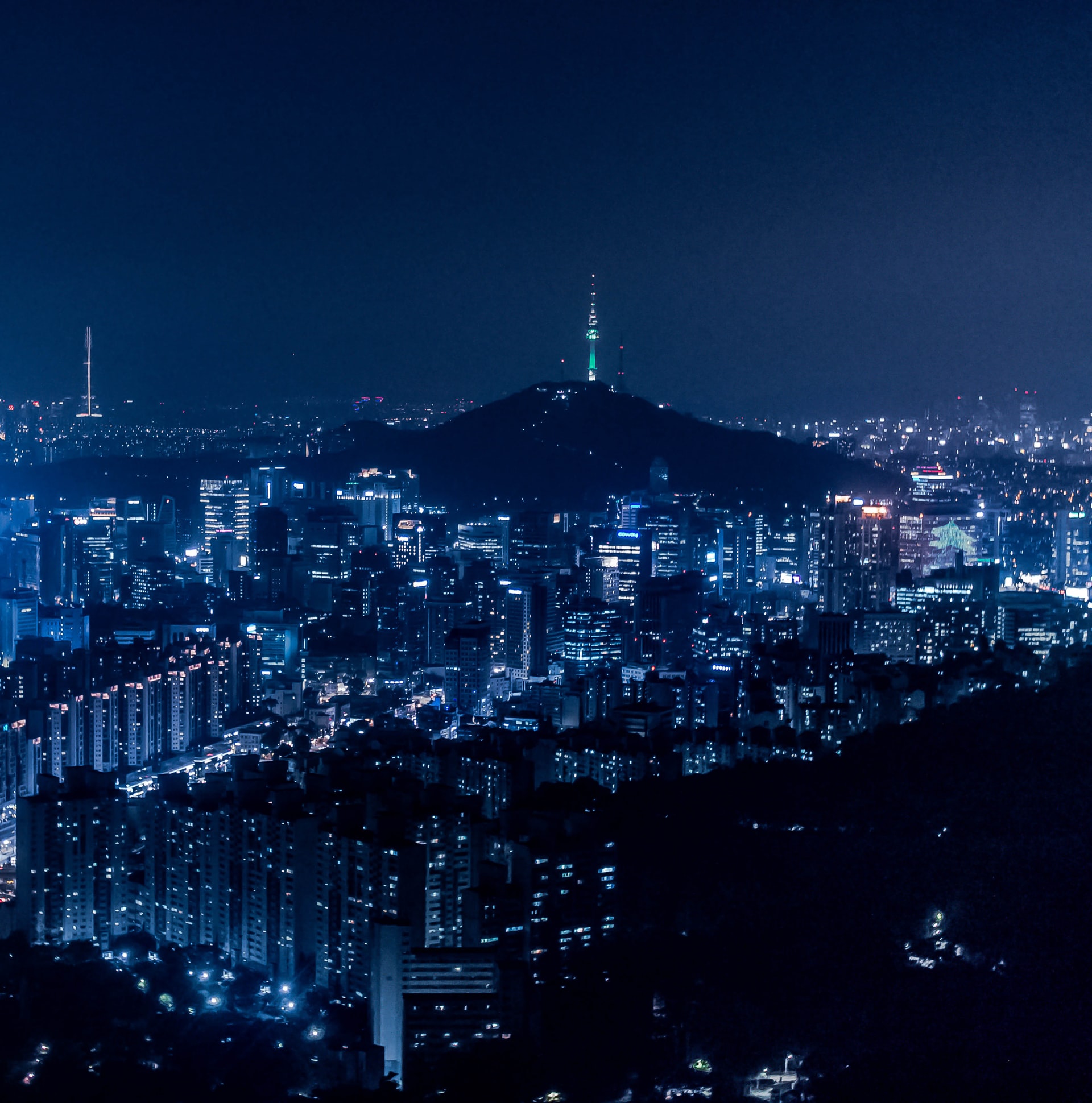 Find out how koreans are using techonology to improve their transport systems! PHOTO: Photo by Ciaran O’Brien on Unsplash

The Owl Bus and mobile data

In Korea, their ‘Night Rider’ buses get the objectively cooler name of ‘Owl Bus.’ But the service’s true value goes deeper than that.

You see, Seoul is over 100 times bigger than Singapore – and sometimes, getting home after hours can be tough if you don’t have a car. This is particularly true for lower income workers, who work in the city, but live in the more affordable but far-flung outskirts. For this group, getting a taxi can be challenging. Not only is it expensive, many taxi drivers are unwilling to drive long distances and are worried about security.

What the Owl Bus did, was to provide the equivalent of a Night Rider service to late-night lower waged workers.

The interesting thing about Owl Bus?

City Officials decided to use Big Data to make the planning of the routes far more efficient. By analysing location of calls and text messages of late night travellers, three billion data points made used to find specific locations of departure and destination of travelers.

The data also gave hints on which routes late-night travelers actually use, including the road networks with the largest number of connections.

Based on the data collected, nine late-night Owl Bus routes were designed, and as of 2019, it is estimated that service has replaced over 2 million car trips!

One thing that Singapore and South Korea have in common? An aging population – in 2020, the elderly accounted for 15.6 percent of the total population there (vs Singapore’s 15.2%).

Now, looking after the elderly has its challenges, but Seoul hopes that by bringing technology into homes, care services can be provided in a more efficient and timely manner.

One of the ways it’s doing so is via IoT devices, which detects human movement, temperature, humidity, and brightness. Data collected by the sensors are sent to several care service centres for real-time monitoring – and also a mobile app for caregivers. If no movement is detected for a prolonged period of time, caregivers will be alerted to either make a call or make a house visit.

As of last year, 5,000 households are already equipped with these devices, and the intention is to increase this number by 2,500 every year till 2023.

One major challenge that cities face in the transition to a Smart City, is that many of them were conceived in an era where the concept of Smart City did not exist.

Songdo, just 30 km away from Seoul, solves this problem by starting from scratch. First conceived in 2001 and completed in 2015, it’s built on reclaimed land, and is often hailed as one of the world’s first smart cities.

Not only is it equipped with sensors that’s able to harness data of weather, transport and energy, it’s also home to the world’s highest concentration of LEED buildings – the most widely used green building rating system in the world.

Here’s one thing that you might find interesting – there are no garbage bins, trucks or centres on the streets. Instead, pneumatic tubes send your waste straight to a subterranean waste facility, where rubbish is processed.

In Singapore, this is very much like the waste systems seen in newer HDB estates such as those in Punggol Northshore, Bidadari, Tampines North, and Tengah.

At the same time, it’s important to acknowledge that Songdo is still very much a work in progress, and is currently home to an estimated 70,000 people.

All that being said, cities do take time to blossom, and Songdo’s story is far from over, and the city is still in its developmental years. If anything, it’s a reminder to all of us that the hardware is only one aspect of a smart city – heart ware is equally important.