Buyer Alert: Things to look out for in cryptocurrency

Buyer Alert: Things to look out for in cryptocurrency

With the current talk of the town being the current crypto crash, it is imperative that investors understand what they are buying into when entering the market. 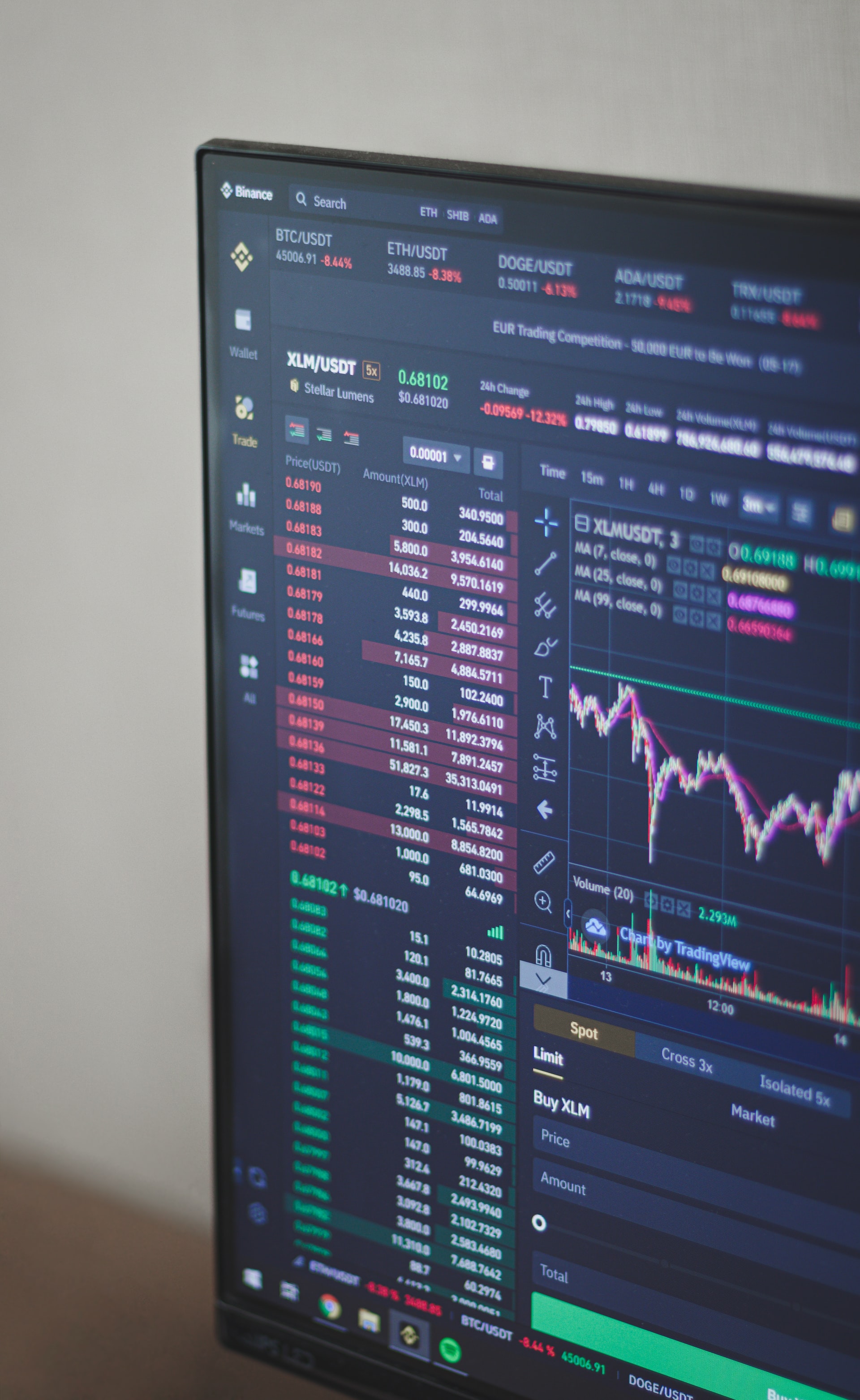 Photo by Behnam Norouzi on Unsplash

Cryptocurrency is perhaps the most well-known application of blockchain technology and was initially touted as a foolproof system.

But recent vulnerabilities that have surfaced has reinforced the idea that investors should really be aware of some of the potential pitfalls.

Even for bitcoin, the most prominent of all cryptocurrencies, it’s been a wild ride. Just this year alone, it’s reached values of over $80,000 twice, while plunging to just over $40,000 in between. Such swings are par for the course and akin to investing in risky financial products, so know what you are signing up for.

Seemingly stable cryptocurrency-related businesses can also fold with little notice, as happened to the cryptocurrency trading platform Torque. It was paying out monetary rewards like “clockwork” (as described by one investor) until it suddenly wasn’t, leaving investors in the lurch.

The man who ran the company says Torque’s downfall was deal to a rogue employee executing unauthorised trades that cost the firm significant losses, but it’s still unclear what exactly went down and investigations are ongoing.

Similarly, the recent crash involving the algorithmic stablecoin UST shocked investors when UST’s depegged from the US dollar, and had its value fell to $0 within the span of a few hours.

In this specific example, the ‘stablecoin’ failed in it’s promise as a guard against volatility.

Mind you, UST wasn’t a minor player in the crypto ecosytem – both UST and LUNA were ranked top 10 at one point. IIf such a behemoth in the crypto space can unravel within the span of a week, what of lesser-known cryptocurrencies?

Then there are the outright scams that prey on victims’ greed and perception that the crypto space is a get-rich-quick wonderland.

A recent one capitalised on the popularity of Squid Game by naming itself after the Netflix hit show. People who bought the SQUID token saw their value skyrocket and it was all good, except for the inconvenient fact that they couldn’t sell their coins. The ruse was so obvious Gizmodo published an article titled “New Squid Game Cryptocurrency Launches as Obvious Scam”, pointing out a fake endorsement from Elon Musk and a poorly written white paper, among other tell-tale signs.

Indeed, a few days after the article was published, The coin’s value crashed after its creators ran away with investor proceeds in what is known as a “rug pull”.

Do your research before plunging in. And no, a couple of articles from reputable news outlets doesn’t guarantee what you are buying is legit.

Another type of scam is a spin on the classic wire transfer scam, where the victim is persuaded to transfer money to the scammer. Only this time the transfer is through cryptocurrency, because the transaction is harder to trace and there won’t be an alert bank employee who can smell something fishy going on and intervene.

Cryptocurrency is big money these days, and hundreds of millions of dollars worth of coins have been lost to hackers that target crypto platforms and wallets.

For an added layer of security, consider getting what is known as a cold wallet, akin to a thumb drive, which stores your cryptocurrency completely offline.

Sometimes you are your worst enemy. Some people have been unable to access millions of dollars worth of cryptocurrency because they’ve forgotten their passwords to access their digital wallets or lost the piece of paper upon which it was written down.

Must be a special kind of pain to be so near, yet so far from life changing wealth.

There’s no perfect solution to this issue. Memorise or have just one copy of your password and you risk forgetting or losing it. The more copies of your passwords you make, the higher the chance it’ll be discovered and stolen. At least now that the worth of cryptocurrency is so well-known, it’s a lot less likely you’ll treat your password casually.

Cryptocurrencies look set to gain in importance. So it’s completely understandable if you are exploring the world of crypto and are excited by the high potential of this tech. However, being aware of the risks involved and how to manage them is essential and will ensure that your crypto journey doesn’t end up as a cautionary tale.