Did you know that about one in 10 people aged 60 and above in Singapore suffers from Alzheimer’s? This disease, which is the most common form of dementia, affects memory function, thinking ability, and behaviour.

Fortunately, technology has been making a difference in care for Alzheimer’s patients. With September being World Alzheimer’s Month, let’s take a look at the various initiatives that are having an impact on this front.

There will be almost one million seniors in Singapore by 2030 and about 80,000 are projected to have dementia.

Current dementia tests are reactive and given only after complaints about cognitive ability. They take 30 minutes to complete, depend on literacy skills, and take trained staff to administer.

GovTech and SGH are conducting a research study on the viability of a test that gets participants to draw on tablets. The test takes five minutes to complete and results are available immediately because drawings are then scored by AI based on the drawings and the drawing stroke sequence.

What’s more, no special training is needed to administer the test so lay volunteers can be deployed. This enables dementia screening to be done much more efficiently and scaled to be proactive.

If you are interested in taking part in the test or getting a family member to try it out, you can sign up here. 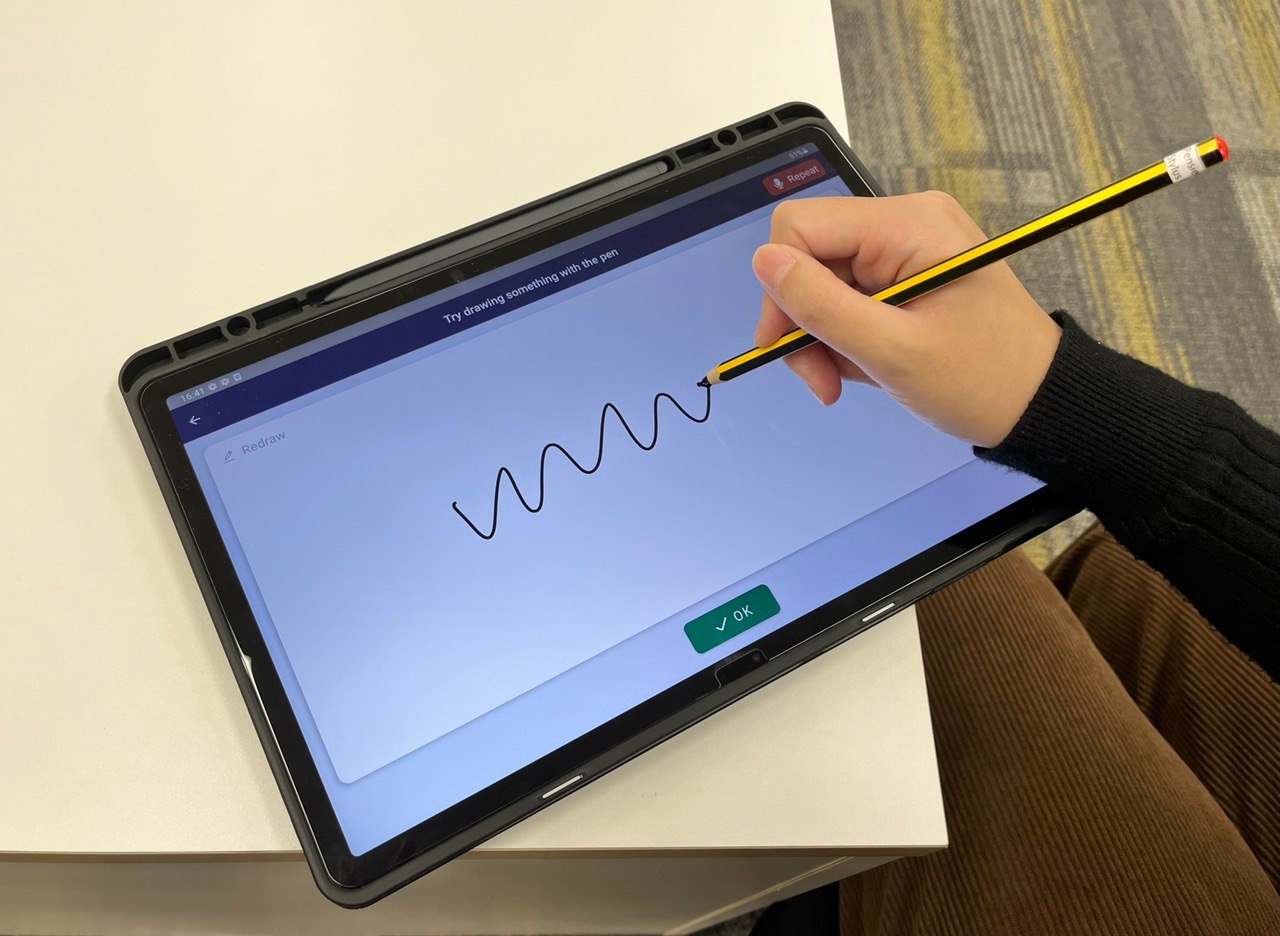 VR experience of dementia in Singapore

One of the biggest struggles that people with dementia face is the lack of understanding and empathy for those with the disease. After all, most patients don’t bear any physical sign of the illness.

An online virtual reality application offers users the chance to experience a day in the life of having dementia in Singapore. You’ll see the world through the eyes of Auntie Lucy – who lives with dementia – and discover the anxieties and frustrations she faces at home. Users will also learn about how the living environment and supportive relationship can enable her to be independent.

For more practical tips on enhancing a HDB unit so that Alzheimer’s patients can better function without help, check out this 360-degree design guide. You will be able to explore a typical HDB home and interact with various elements, such as possible places to install grab bars, ramps, and other useful items.

These tools aim to educate not just family caregivers but also general members of the public and imbue them with empathy and knowledge about Alzheimer’s.

Smart home appliances within a smart home setup may be a luxury for most of us, but can really empower those living with dementia to lead independent lives. Electric stoves, for instance, can have maximum temperatures set for the burners so that the chances of accidents such as ignited cooking oil are minimised.

Automatic lights that turn on when they detect movement can also be installed, so as to prevent falls when the home dweller is fumbling about in the dark for the light switch.

These tools can also ease the work of caregivers. Smart home monitoring such as sensors or cameras can send out alerts if there has been a prolonged lack of movement so that caregivers can check in to see if the dementia patient is doing fine.

A smart refrigerator will also enable caregivers to see what’s inside through an app, making it more convenient to keep track of groceries needed at home. The smart refrigerator can also display notes and reminders that can be changed easily through the caregiver’s mobile device.

Early treatment of dementia has proven to make a significant difference in the effectiveness of managing the disease.

So it’s great news that a few studies have shown promising results in using artificial intelligence, or AI, to detect possible dementia.

Researchers at Boston University were able to develop an AI model that used recordings of an individual’s speech to determine if he or she has dementia.

The machine was first trained with audio recording from over 1,000 people with varying cognitive ability. Using Natural Language Processing (NLP) – the tech enables computers to handle human language and powers stuff like Siri – it gradually became able to not only tell the difference between healthy individuals and those with dementia, but also differentiate between those with mild cognitive impairment and dementia.

Looking at the data, researchers concluded that when it comes to dementia detection, the speed and fluency of speech were less important than the content of what the test subjects were saying.

Such a model can increase the efficiency of screening and also has the potential of becoming an online tool where people can easily upload speech recordings for screening, vastly increasing the number of people getting screened for dementia.

Another large scale study of over 15,000 people in the US found that AI can predict with over 90 per cent accuracy which people who attended memory clinics will develop dementia within two years. Again, this finding can aid in early detection of Alzheimer’s and bring about faster, more effective intervention.

A growing challenge for Singapore

Life expectancy is rising in Singapore and while that is good news, it unfortunately also means that the number of people living with dementia is expected to rise to 187,000 by 2050.

Various organisations are regularly rolling out initiatives to mitigate this issue and tech will no doubt play a growing role in helping those with Alzheimer’s.

As the disease becomes more prevalent, it’s increasingly likely that we’ll personally know someone who has dementia or is a caregiver. Hopefully, this article will provides you with useful information about this illness.