Why you should not ignore OS & app updates

Why you should not ignore OS & app updates

Every so often, that little red icon appears on your smart device (smartphone, smart watch, computer, home device, you name it) – yes, it’s time for another update to your apps or operating system.

Sometimes, we dutifully make a few taps and wait while the updates are implemented. Other times, we look the other way. After all, why bother when the apps and the device are working just fine?

Well, turns out there are a few good reasons why you should bother. And no, it’s not just so that you can display your vaccination status at the restaurant for a meal with your friends and loved ones. 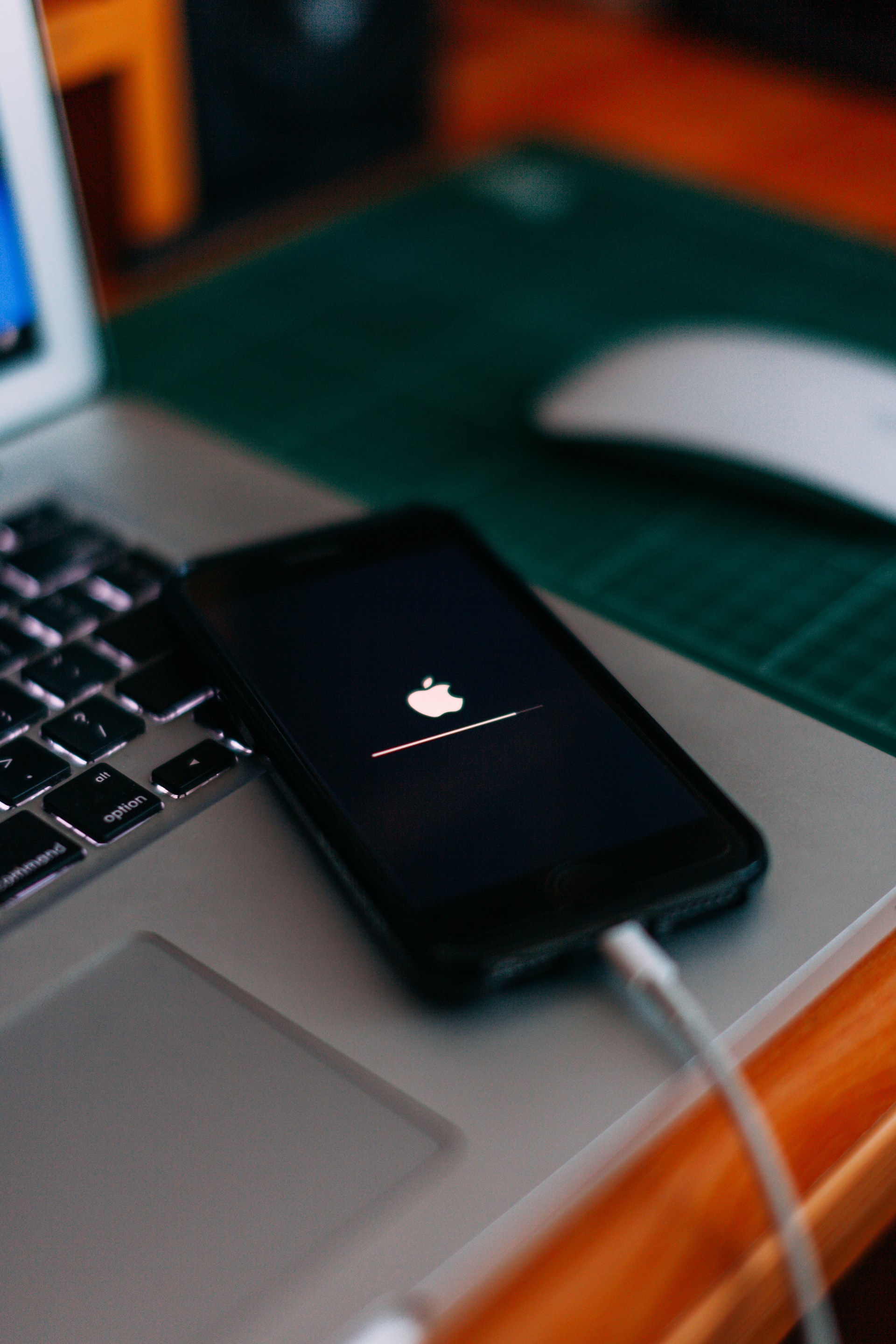 App updates, a bane or a boon? Photo by Szabo Viktor on Unsplash

You get the best and latest

Developers of apps don’t release new versions just to pester you (even if it feels that way). These new versions usually contain fresh looks, enhanced functions, and better performance.

For instance, an e-commerce app might cut down on the number of steps it takes to check out items from your cart and make payment.

A gaming app might introduce new levels and layouts just to keep you entertained.

As such, GovTech periodically rolls out app updates as well. The latest version of TraceTogether has a bunch of enhancements, including:

If you’re a foodie, you would know that dining in at restaurants now require proof of vaccination or a negative COVID test, and that’s what the TraceTogether app now provides.

Periodic updates to your phone and apps are a minor hassle compared to the problems brought about by bugs.

For instance, a “text bomb” made its rounds among iOS devices last year. Users who opened the string of specially formatted text would cause their iPhones to freeze up and crash. Updates to the OS solved the issue.

Similarly, if you find your app crashing frequently while in use, chances are an update will fix the problem. Indeed, if you read the details of app updates, most of them will mention fixing of bugs and stability issues.

You boost your security

Our smartphones are increasingly embedded in our lives, containing our personal, financial, and other sensitive information.

Little wonder then that bad actors are constantly searching for ways to break into our devices and steal valuable data.

Security has become so important that major tech companies are paying bounties to people – known as white hat hackers – who can identify vulnerabilities in their systems.

These chinks in the armour are then sealed up through software updates pushed to the users. So if you don’t install these updates, you’re leaving holes in the fence that would otherwise have already been repaired.

How to verify if update is legitimate

In august, SMSes went out to TraceTogether app users to update their apps. Upon receiving the messages, some users asked: “Real or scam?”

Although the message really did come from GovTech, kudos to you for having the right instinct in questioning something you received. You probably did your own checks and determined the update was legit, but here’s a small reminder of some of the ways to see if the update is for real.

Still too busy to keep tapping for updates whenever the pesky red icons appear? Well, just turn on the auto update function available in the Apple and Google app environments. Problem solved.

*Enjoyed this article? Check out this article to out about new jobs that didn’t exist a decade ago or this article where we show how AI Chatbots can improve your neighbourhood! *