A smart city’s foundations: Bricks of data, cemented by cybersecurity and trust

A smart city’s foundations: Bricks of data, cemented by cybersecurity and trust 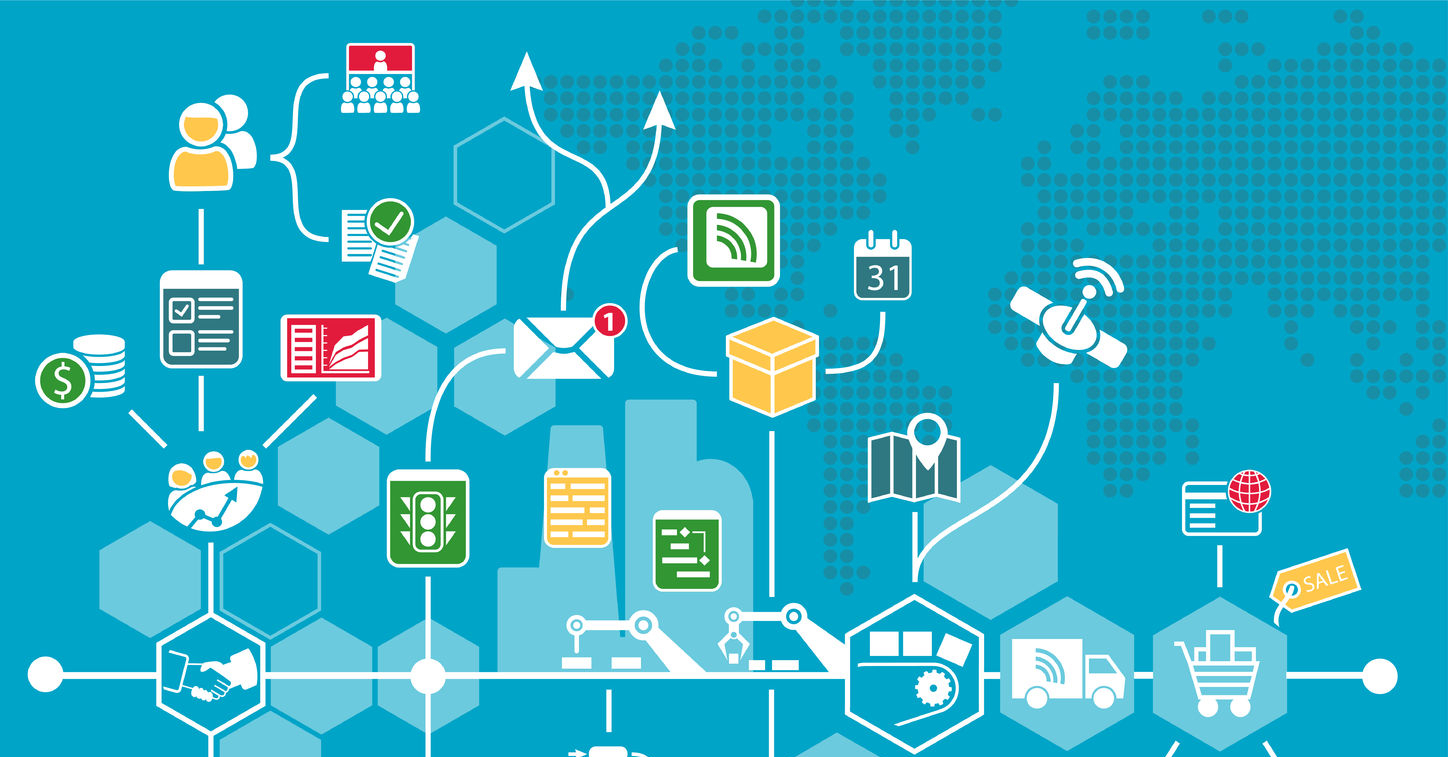 TD: LR: To build smart cities, governments need to collect, integrate and mine data from multiple sources; in this, the Internet of Things (IoT) is a key enabling technology.

Multiple levels of security should be implemented to protect the data collected by IoT devices. Governments have a role to play in fostering innovation and regulating emerging technologies

Bridging the physical world and the digital realm—this is the promise of the Internet of Things (IoT). Connected devices that constantly stream information to cloud databases are proliferating all over the world, and data is fast becoming the most valuable global currency.

With data, governments are seeking to upgrade their cities into modern metropolises that can anticipate and respond to their citizens’ needs more effectively and efficiently.

At the IoT Asia 2018 conference held from 21-22 March 2018 at the Singapore Expo, a panel of experts gathered to discuss the topic, ‘Navigating Expectations and Ambitions of the Smart City in the Fourth Industrial Revolution’.

The first step in the creation of smart cities is the collection of data.

But siloed data obtained with individual sensors is not enough. Like pieces of a puzzle that fit together to form a bigger picture, the integration of data from multiple sources is necessary if governments want to better manage their cities. 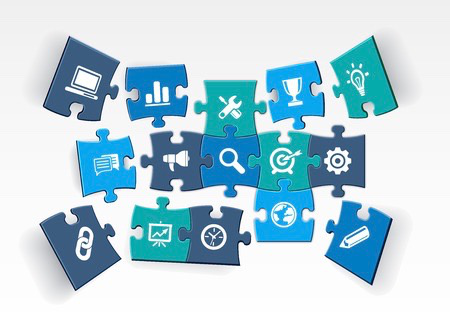 “I think the big opportunities [for IoT] lie in the fact that a lot of governments struggle with poor-quality data and the lack of sensors to collect evidence for making good policies and designing public services,” said Mr Husar.

Acknowledging the need for good data, the Singapore government is in the midst of deploying its Smart Nation Sensor Platform, consisting of infrastructure and services such as environmental sensors and closed-circuit television video analytics. The data from these IoT-enabled technologies will form the foundation of Singapore’s Smart Nation ambitions.

According to the Global Smart City Performance Index, the city-state currently leads the world in terms of smart city transformation. This puts Singapore in a position to guide other countries that harbour similar aspirations. For instance, Taiwan is taking a leaf from Singapore’s book of strategies to create a pro-innovation ecosystem, said Dr Wu.

Getting smart and secure

If data from IoT devices are the bricks used to build smart cities, then cybersecurity is the cement that holds the bricks together.

Mr King noted how the acronym ‘IoT’ is also frequently used to refer to the ‘Internet of Threats’, suggesting that the reliance on connected devices for data collection leaves cities open to a greater risk of cyberattacks. Without good cybersecurity, the foundations of a smart city will be easily shaken.

“Nothing is totally safe from hackers,” said Dr Wu, painting a dire picture of the cybersecurity landscape. However, governments experimenting with IoT can ensure that multiple layers of protection are put in place to minimise the likelihood of a successful cyberattack, as well as detect and contain the breach in cybersecurity when it occurs.

“The first level of security defence is really at the edge,” said Dr Wu, referring to entry points into data networks, which include IoT-enabled sensors or even smartphones.

These connected devices need to be profiled and monitored constantly for aberrant behaviour. “Going to the next level, you need to take care of security during communication, and also secure the cloud,” Dr Wu added.

This sentiment was echoed by Dr Habfast, who highlighted that IoT devices are often linked to citizen data, and citizens want to be assured that their data is secure. “Security has to be built into each device from scratch, not just added afterwards as an additional layer,” he said.

In addition to getting past the hurdles of data collection and cybersecurity, governments must also think about going beyond testbed technologies and proof-of-concept (POC) smart city applications, said the panel.

Very often, budget constraints and growing risks emerge as smart city projects mature, and governments may need to re-examine the value of each use case and refine regulation to ensure that projects with the greatest value for citizens are sustained and prioritised, said Dr Wu and Dr Habfast.

Furthermore, because many smart city POC trials are funded by the government, citizens’ trust in their political leadership is crucial, said Mr Husar.

“With the advent of more and more complex technologies, citizens will need a greater amount of trust in their government officials, who need to show that they are able to handle these emerging technologies appropriately,” he explained. “There are lots of countries with bold visions, but they really need assistance to learn and appreciate what these technologies can do.”

Hence, just like how connected IoT devices exchange data to power smart cities, ideas and expertise should be freely exchanged among countries so that positive outcomes can be achieved, said the panel, rounding up the discussion.