Automate at will, but don’t take humans out of the picture just yet

Automate at will, but don’t take humans out of the picture just yet 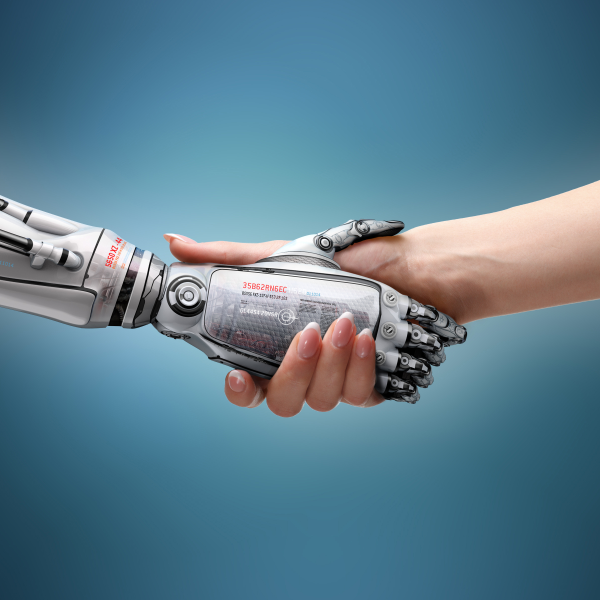 TL:DR: Alarmists tend to play up fears of intelligent machines displacing human workers. Yet, there is a middle ground where automation and human workers can coexist. Mr Vivek Kumar, director at NTUC, shared his thoughts on how society can adapt to the advent of artificial intelligence and robotics.

When the gasoline-chugging automobile burst onto the transportation scene, horses were made redundant within a few years. Could human labour—the workhorse of the modern economy—go the same way with the advent of intelligent machines?

According to a report by the McKinsey Global Institute, approximately half of existing work activities are amenable to automation. As artificial intelligence (AI) and robotics become exponentially more capable of performing business functions, the role of the human employee appears to be under threat.

However, Mr Vivek Kumar, director at the National Trades Union Congress, Singapore, noted that “we often overestimate the impact of new technologies in the short term but underestimate it in the long run.” Speaking at the Big Data and AI conference on 4 December 2018, he expressed optimism, even as alarmists have begun to sound the death knell for human labour. 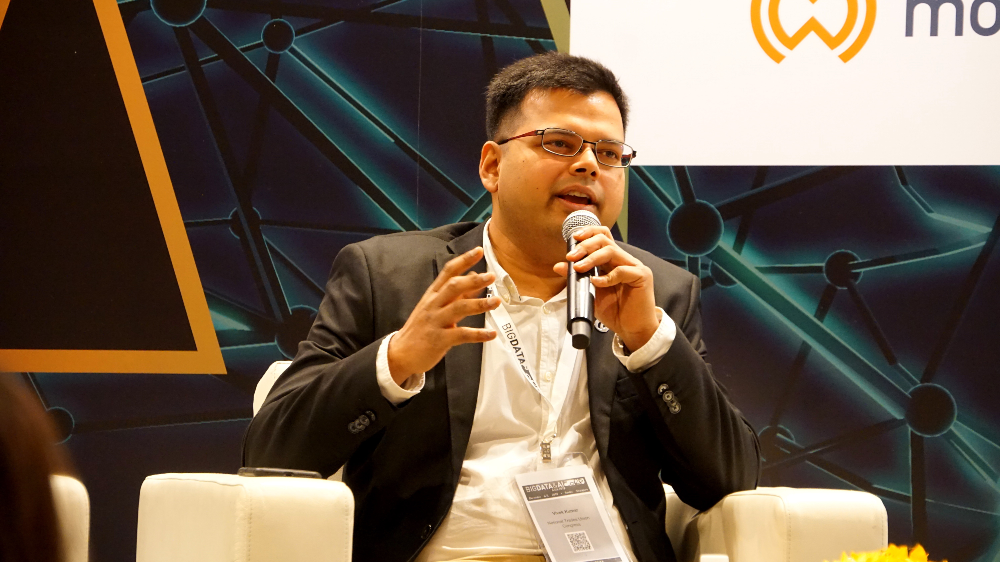 Although AI and human labour have often been painted as opposing factions with conflicting interests, Mr Kumar cited a case study from within his own organisation which demonstrated that AI can in fact help further workers’ interests.

Previously, NTUC operated on a “high-touch” model, where its leaders would provide personal counselling—involving frequent face-to-face meetings—for the union’s approximately half a million members, said Mr Kumar. “We wanted to double our representation of workers, but we wouldn’t be able to find so many volunteer union leaders.”

Recognising a need to augment the capabilities of the existing pool of union leaders, NTUC developed an AI chatbot capable of natural language processing. Via the chatbot, NTUC was better able to engage workers and galvanise the spirit of collectivism that is sometimes required to hold negotiations on workers’ rights, said Mr Kumar. In this situation, AI can be seen as protecting human workers rather than threatening their positions in companies, he added.

“Today, if you use the MyNTUC app, you’ll encounter a chatbot that talks to you about your workplace issues and helps connect you to someone who can help and guide you,” Mr Kumar said, adding that this is a good balance of “high-tech” and “high-touch”.

The intangible advantage of human experience

While acknowledging that new technologies such as AI could grant organisations a quantum leap in productivity, Mr Kumar emphasised that efficient tools alone are poor substitutes for human experience. “The people who are in your company today understand your business and sector very well,” he said. This contextual knowledge—an almost instinctive grasp of the nuances and intricacies of an industry—is valuable and not easily replaceable by automation.

Hence, rather than replace workers, Mr Kumar recommended that organisations reskill their employees to empower them to work effectively alongside AI. Where tasks are directly substituted by automation, workers could be redeployed in another role that still taps on their familiarity with the business environment, instead of being laid off.

But the onus of future-proofing jobs does not rest solely on the shoulders of employers. Workers themselves must grasp opportunities to learn and seek out diverse experiences, said Mr Kumar. “By putting ourselves in different contexts, we condition ourselves to react differently when challenges are thrown at us.”

Of all the skills of the digital age, perhaps adaptability is the hardest to acquire, and the one that will ensure the survival of humans as a driving force of economic progress.