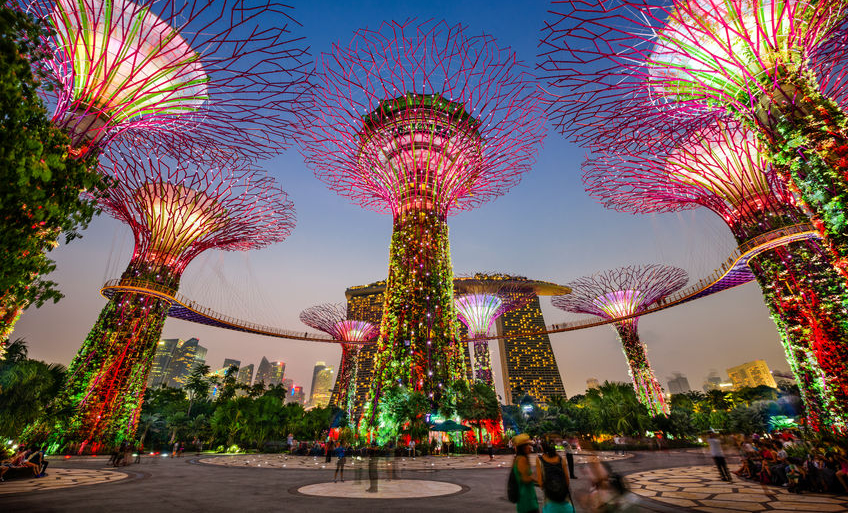 In this monthly series, TechNews seeks out the most important and interesting Smart Nation stories to bring to you, the reader. This month, learn about the Smart Nation Scholarship, the new SingPass mobile app, the importance of digital inclusion, and how smart cities of the future can be made even smarter.

Talent is as crucial as technology in a Smart Nation, and Singapore’s Smart Nation ambitions are on track with the recent announcements of the Smart Nation Scholarship, a new SingPass mobile app, as well as the rollout of cashless payments at MRT stations.

While many welcome e-payments and digital government services for their convenience, you probably know also someone who has trouble using a ticketing machine to top up their MRT card, or who needs help navigating a website.

As much as technology is important, smart cities must also make digital inclusion a priority, so that the less tech-savvy are not left behind.

In other news, top talent makes its way back to Singapore, the gravitational pull of smart, connected cities gets stronger, and data helps city planners and policy makers solve complex urban problems. Read about these issues and more in this month’s Smart Nation Snippets. 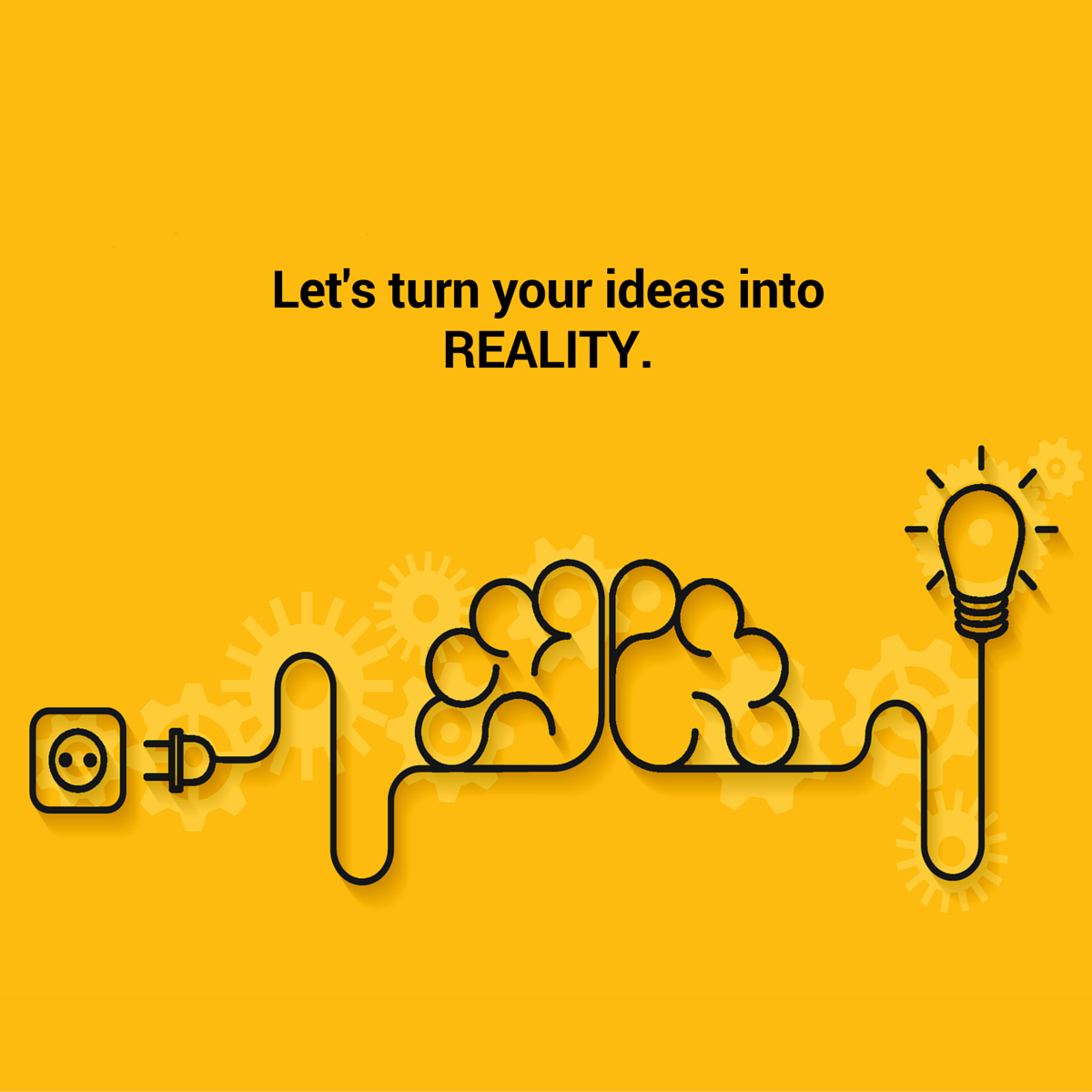 A new Smart Nation Scholarship will be open for applications by end-2018, announced Dr Janil Puthucheary, Minister-in-charge of GovTech and Senior Minister of State, Ministry of Communications and Information (MCI) at the Committee of Supply (COS) debate.

Young talents will get to turn their ideas into reality at technology-oriented government agencies, including GovTech, the Cyber Security Agency and the Infocomm Media Development Authority. 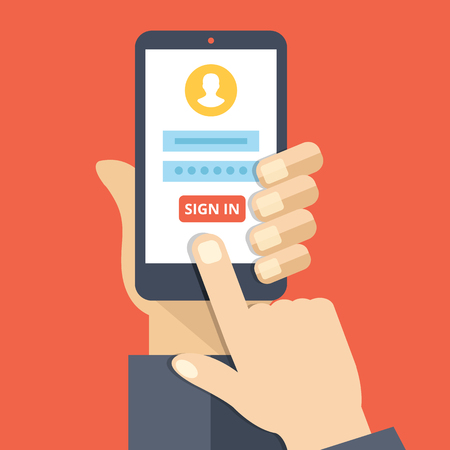 The COS debate also saw Minister-in-charge for Smart Nation Initiative Vivian Balakrishnan announcing the new SingPass Mobile app, to be launched in the second half of 2018. The app, part of National Digital Identity initiative, will make the SingPass platform more usable and secure. It enables two-factor authentication through a secure soft token stored on the phone, and a user-determined six-digit passcode or fingerprint. You will also no longer need to remember your Singpass password after the first login!

MRT moves a step closer in journey to go cashless

If you’re still using cash to top up your ez-link card, take heed: cash top-up services at train stations will be phased out by March 2018, marking the first step towards the Singapore government’s goal of a fully cashless public transport system by 2020.

To ease the transition, more than 150 service agents will be deployed in train stations to assist commuters with the use of self-help ticketing machines, where they can pay via electronic methods such as NETS or debit and credit cards.

A Smart Nation isn’t just about technology, but also about digital inclusion. As more and more of Singapore’s government services move online, it will be important to take steps to ensure that all segments of the population can continue to access them, says Dr Janil Puthucheary, Minister-in-charge of GovTech and Senior Minister of State, Ministry of Communications and Information (MCI), in this GovInsider interview.

Driven by the desire to make a direct impact on people’s lives, former Apple engineer Mr Quek Yang Boon moved from Silicon Valley to Singapore to help build the Smart Nation Sensor Platform and a network of smart lampposts. Now GovTech’s director for Smart Nation Systems and Solutions Sensors and IoT (Internet of Things), Mr Quek speaks about his work and his decision to return to Singapore in this Channel NewsAsia interview.

Here are 5 predictions for the future of our cities

Because of their excellent connectivity and unparalleled ability to scale human and physical capital, smart cities will increasingly take the lead in solving global problems in a collaborative fashion, argues the author of this World Economic Forum article.

Nowadays, sensor networks in smart cities collect all kinds of physical data, such as information on air quality, traffic flow and noise levels. But cities remain short on social data—information on how people move around the city and use its spaces, why they prefer some areas over others, and their overall experience of the city, for example. Computer simulations that combine both types of data can help city planners solve problems such as congestion or urban segregation, write the authors of this article in The Conversation.