Singapore’s digital government journey began in the 1980s with the National Computerisation Programme. Today, we envision a Smart Nation that leverages technology to improve the lives of citizens and business owners. This is achieved through GovTech’s role in spearheading the Government’s internal engineering and digital capabilities through synergy across the whole of government, as well as public-private and international collaborations. Currently, 95% of all transactions with the government are digital from end-to-end.

Singapore’s Digital Government initiative and public sector digital transformation are led by the Government Technology Agency of Singapore (GovTech). Formed in 2016 with the focus of building and strengthening the Singapore government’s internal engineering and digital capabilities, GovTech has empowered the whole of government (WOG) to centrally design, develop and deliver digital services that are built for our citizens’ and businesses’ immediate needs.

Our work can be broadly classified into three main areas – (i) Products, (ii) Services, and (iii) Cyber and Governance. This is aligned with the Digital Government Blueprint (DGB) which was launched in 2015 - a statement of the Government’s ambition to better leverage data, harness new technologies and drive broader efforts to build a digital economy and society, in support of the Smart Nation vision which was launched by Prime Minister Lee Hsien Loong.

In 2019, five Capability Centres (CapCens) were established in the following fields to support the development of Infocomm technology and Smart Systems (ICT & SS) – (i) Application Design, Development and Deployment, (ii) Cybersecurity, (iii) Data Science & Artificial Intelligence, (iv) Government ICT Infrastructure, and (v) Sensors & Internet of Things. These five areas are integral to our Digital Government Blueprint and Smart Nation agenda. Through our CapCens, specialist teams of technical experts within the Government who are both familiar with the government’s digitalisation plans and accessible across the WOG are developed. GovTech also oversees the development of a shared government technology stack, key government ICT infrastructure, ICT procurement, data protection, and cybersecurity in the public sector to spearhead digital transformation.

In order to drive co-creation and learning among the public and private sectors, GovTech has organised STACK conferences and meet ups.

Finally, to drive the vision of a Smart Nation, five Strategic National Projects were launched in 2017, these covered GoBusiness, CODEX, e-Payments, LifeSG, National Digital Identity, the Punggol Smart Town, Smart Nation Sensor Platform and Smart Urban Mobility. These projects lay the foundation for a Smart Nation by serving as a foundation for the adoption of digital and smart technologies throughout the economy and society. More details on each project can be found here.

View the full timeline of our digital milestones here.

Discover the behind-the-scenes highlights of Singapore’s Digital Government Story through this video series, which was produced through a collaboration between GovTech and the United Nations Department of Economic and Social Affairs (UN DESA).

This first episode dives into the origins of GovTech, the start of the Digital Government journey, the impetus for internal capability building in GovTech and the ‘outside in’ approach of solving problems for the customer.

This episode highlights how GovTech has evolved over the years, with the establishment of five Capability Centres to strengthen Public Sector engineering expertise and build the government’s capabilities in emerging technologies. Cheow Hoe also spoke about the experience of recruiting engineering talent and building capabilities within GovTech – including developing the pipeline of talent.

Episode 3 shares the origins and evolution of the Singapore Government Technology Stack (SGTS), a Strategic National Project that offers government agencies a better, smarter and faster way for building applications.

Episode 4 spotlights how GovTech engages with the global community through forums like the Digital Government Exchange (DGX), sharing with countries like the UK, and working with international agencies like the UN and the World Bank. Cheow Hoe also shares more about how GovTech reaches out to tech communities through the Singapore Government Developer Portal and the and the STACK Developers Conference.

Our digital government efforts can be classified into these few areas: 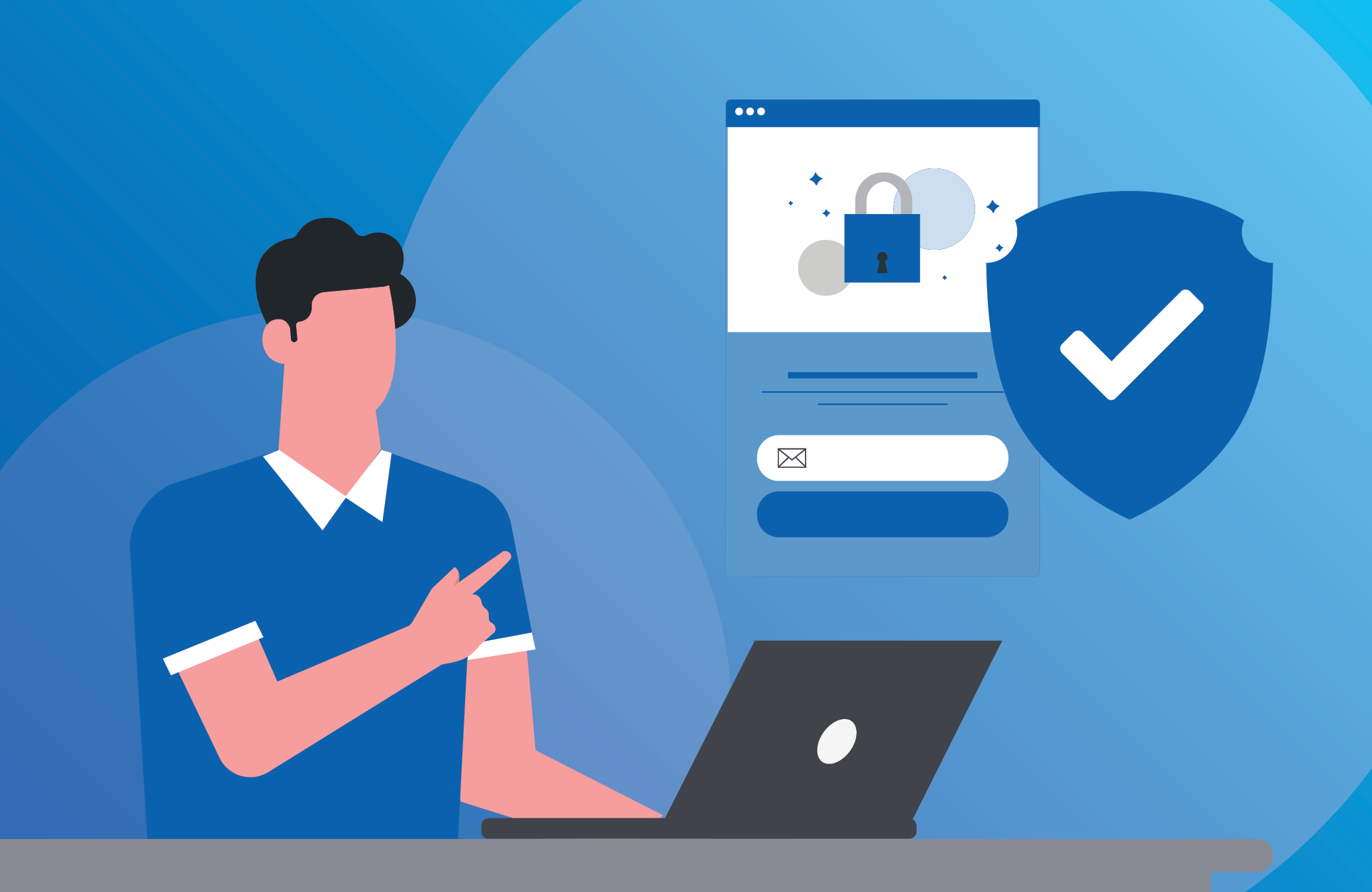 Visit our International Partnerships page for more information on our international collaborations.